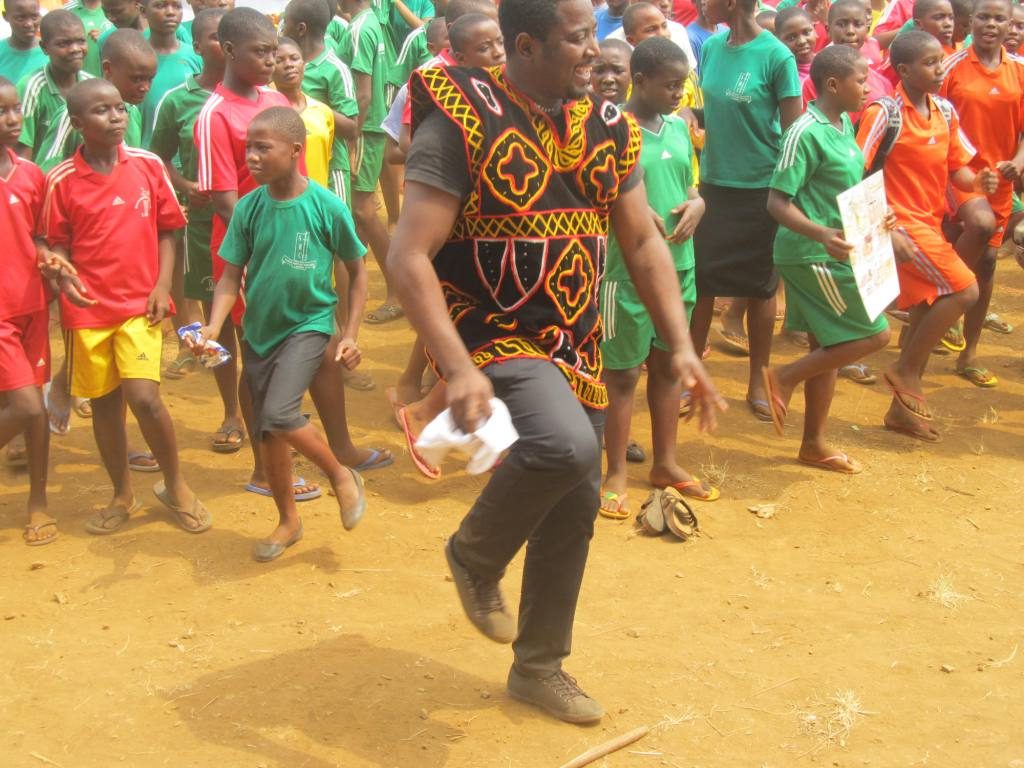 Though the Cameroonian constitution paints a picture of anti-discrimination and gender equality, sadly this does not apply to the reality women have to live in. Uncountable cases of domestic violence, marital rape, humiliating widowhood rites, as well as well documented cases of practices like female genital mutilation and breast ironing are the consequences of a patriarchal society in which generally the man is dominant and the woman is subordinate. These structures in society will not go away by passing laws and illegalizing these practices, they have to be tackled with education and sensitisation.

The events are directly linked to the V(agina)-Action-Day of 1998, as February 14th, 2013 marked the 15th anniversary of this campaign. One trigger for the 1998 action day was a statement of the US republican politician Todd Akin, saying that abortion should never be tolerated, not even in the case of rape. He explained that woman’s body was not capable of becoming pregnant through rape, ergo if the woman does not enjoy it. The alternative title “V-Day” which is often used for “One Billion Rising” events is a direct homage to the women who stood up after this statement. In 2013 there were “One Billion Rising” events in 207 different countries, supported by 5000 different organisations, celebrities like Charlize Theron, Yoko-Ono and Anne Hathaway, as well as politicians like for example Nancy Pelosi (US democratic party), Michelle Bachelet (Director of UN-Women) and Ban Ki-moon (UN general secretary) who made his support very clear stating that “this has to be a day, followed by action”.

The Organization for Gender Civic Engagement and Youth Development (OGCEYOD) has been organizing the One Billion Rising Campaign since 2014. This past years the focus has been on women groups under the Women Empowerment Centre. They were brought together and schooled on domestic violence with focus sexual violence and breast ironing as well as legal advice available to victims. The day it self (14th February) was a platform for the women to come out of the box and share their experiences. The day was comprised of speech making, music and particularly the break the chain song and its choreography which signifies and promotes freedom for women. This year we targeted the 900 students in Saker Baptist College which we know are all female and even the female staff of the school. We gave a brief history as to what the day was all about, explain to students the different forms of violence, how it is perpetrated, by who and how it can be addressed. We did a mob dance in the school premises by the students, trainers, staff of OGCEYOD and the female staff. The whole event was fun but an educative one for the girls of the institution. 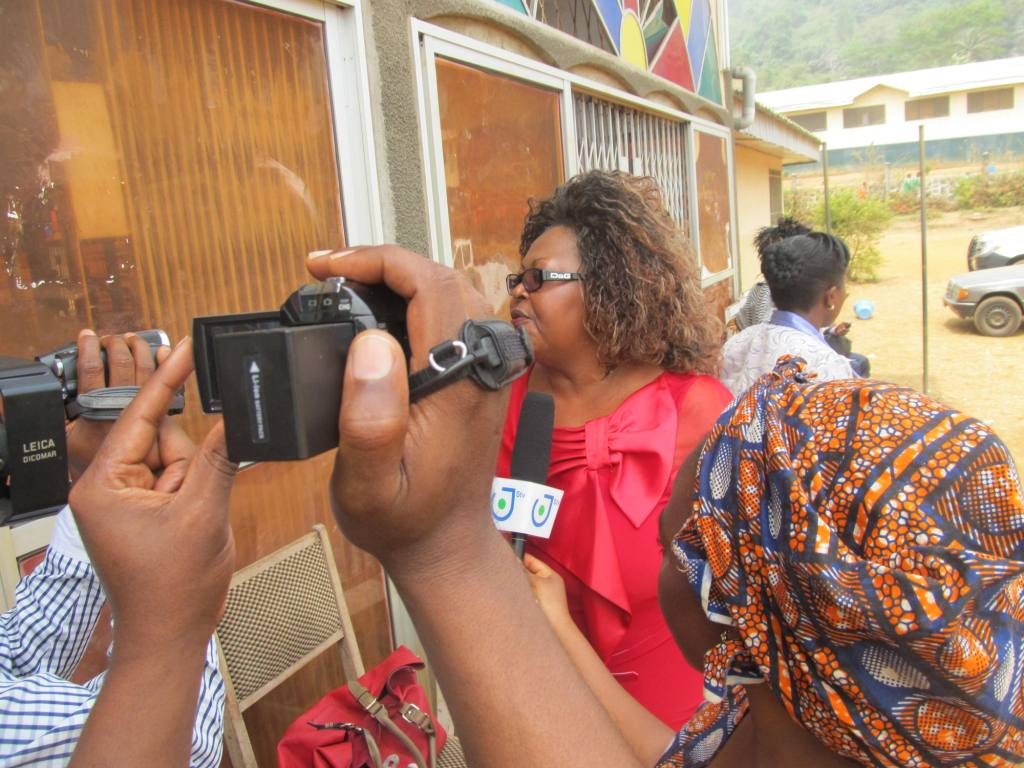 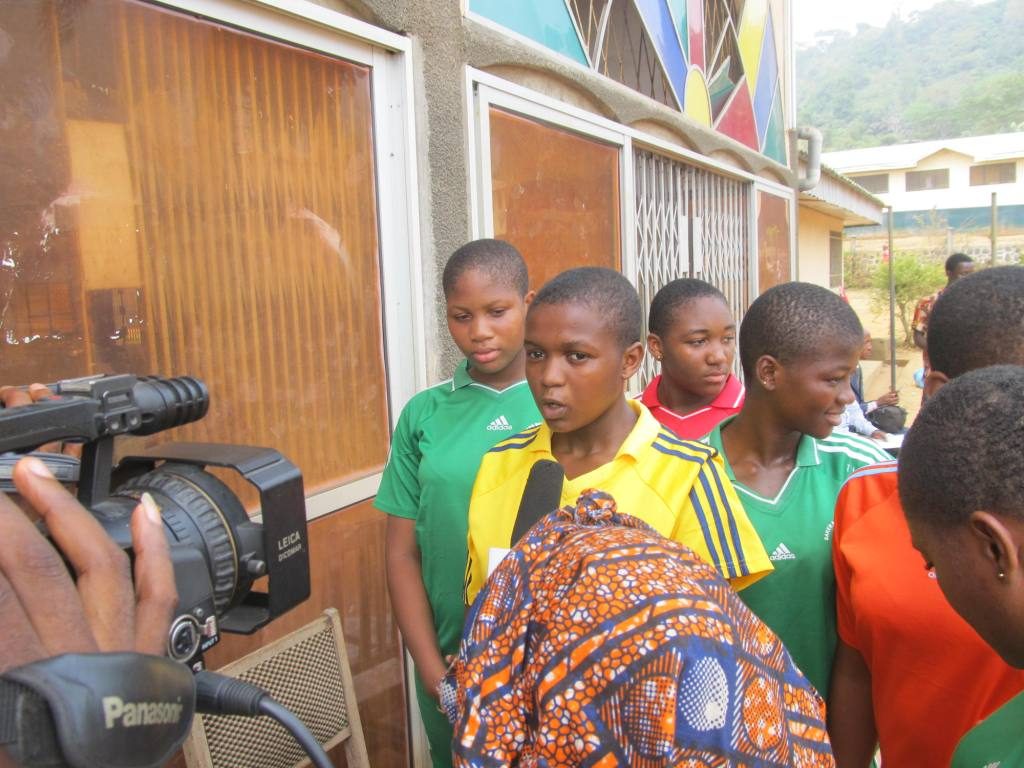 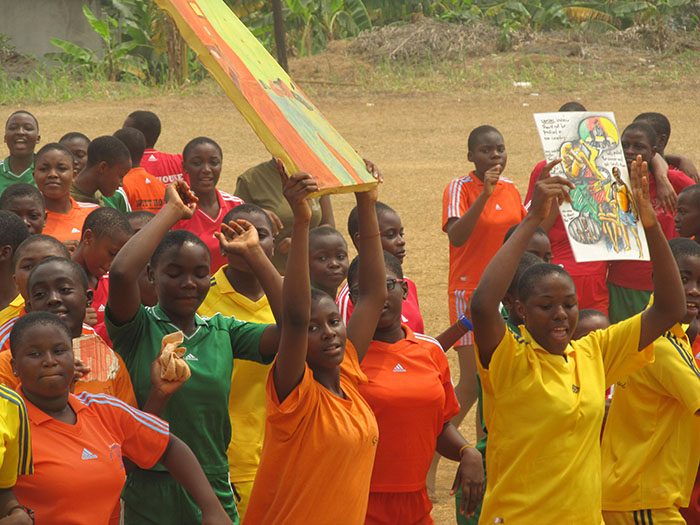 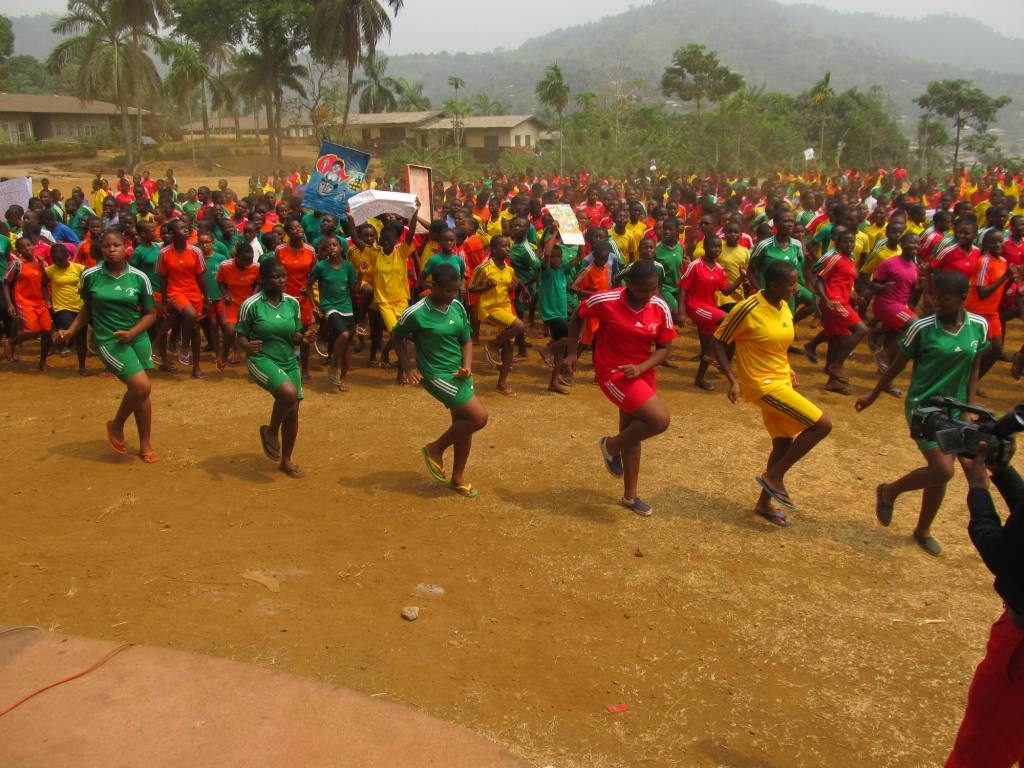 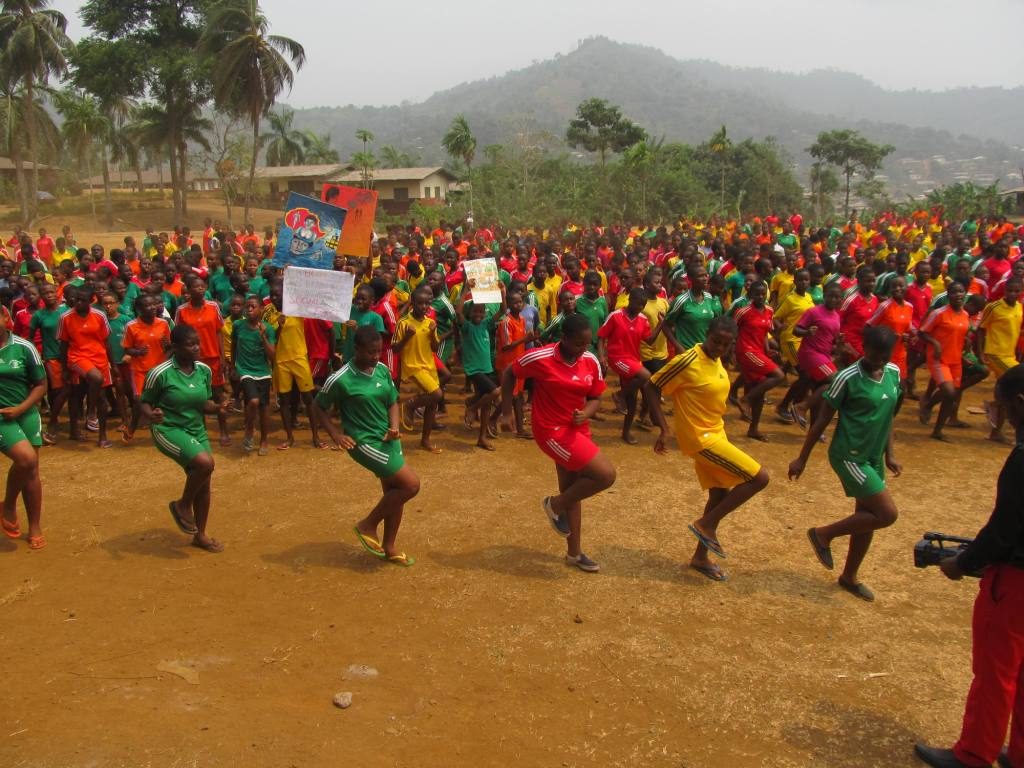 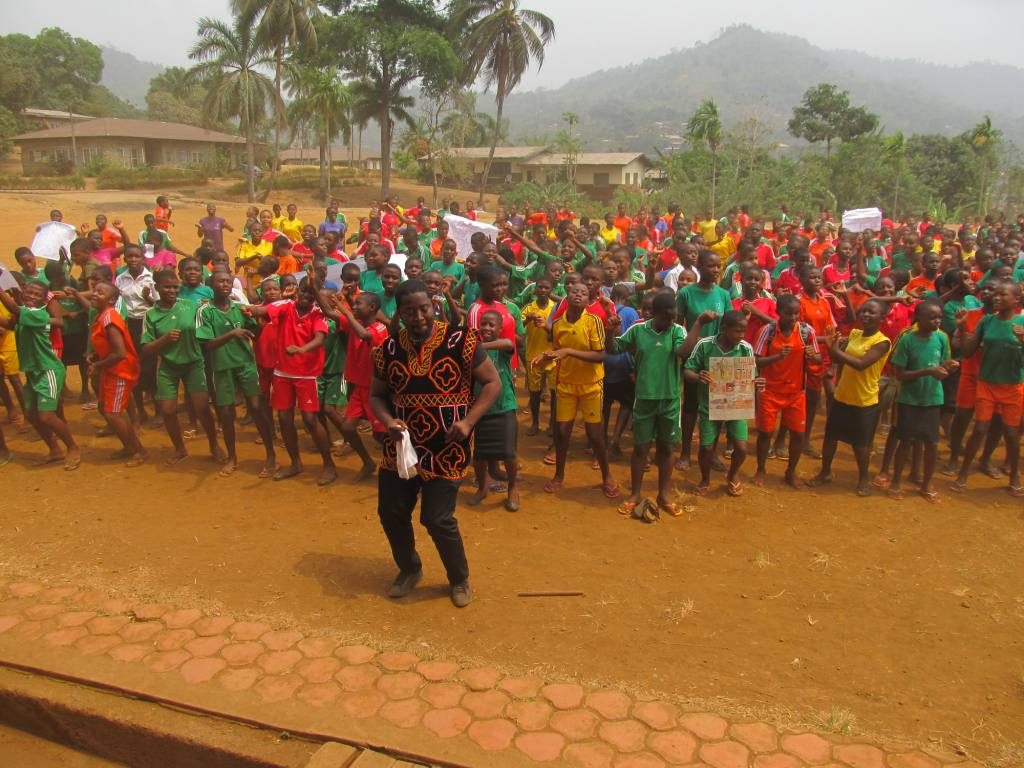 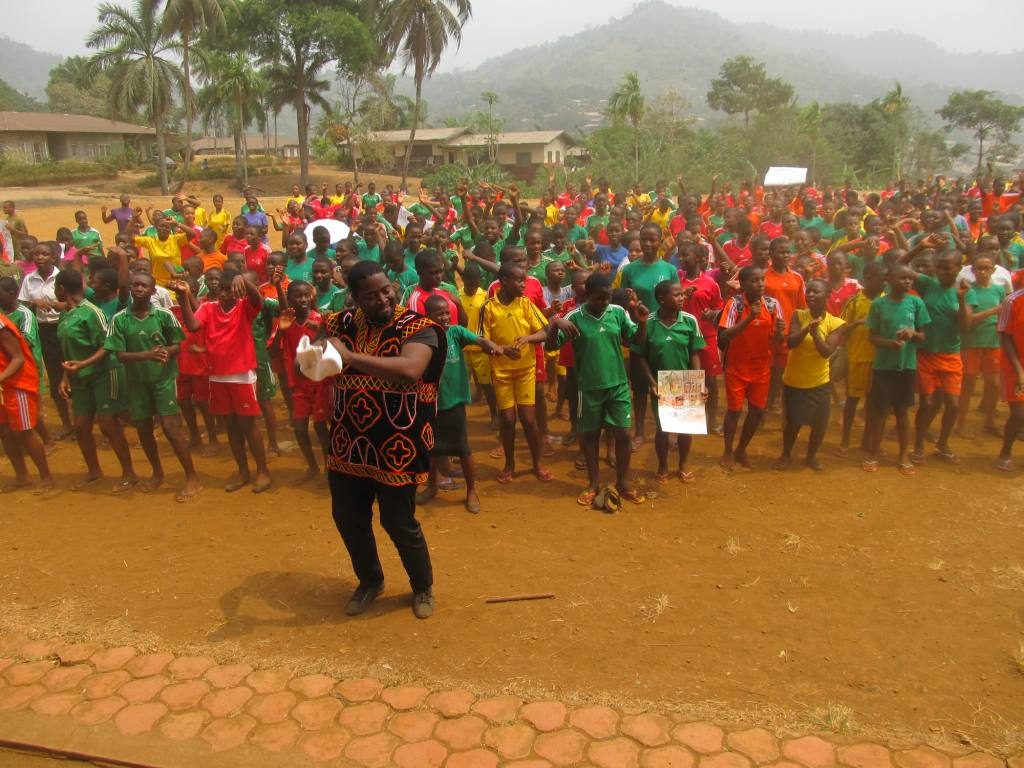 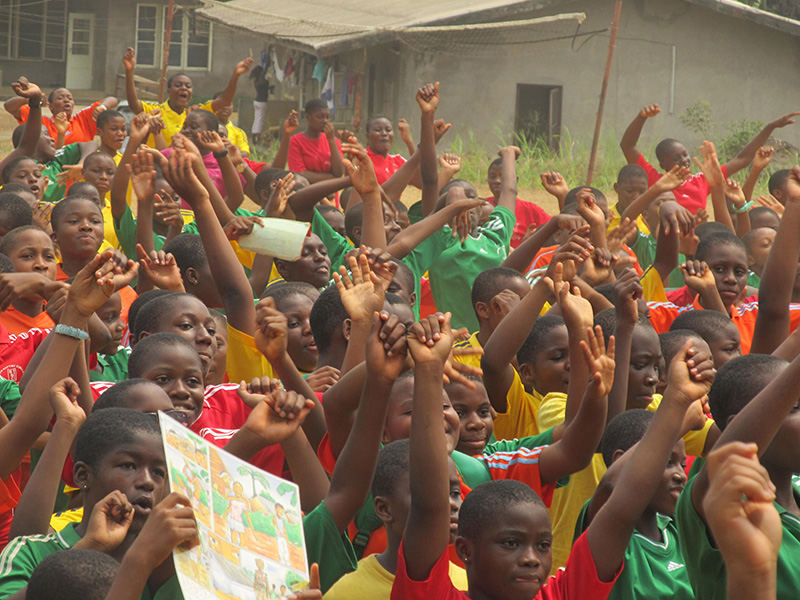 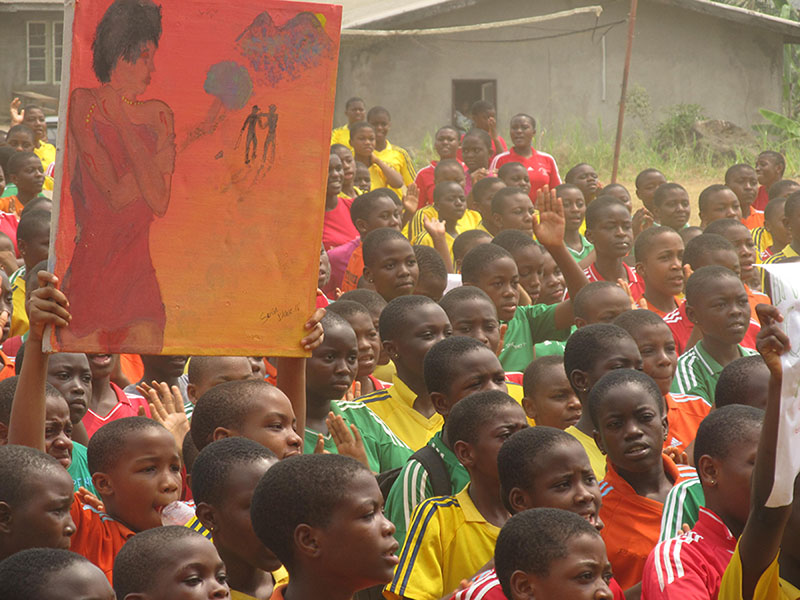 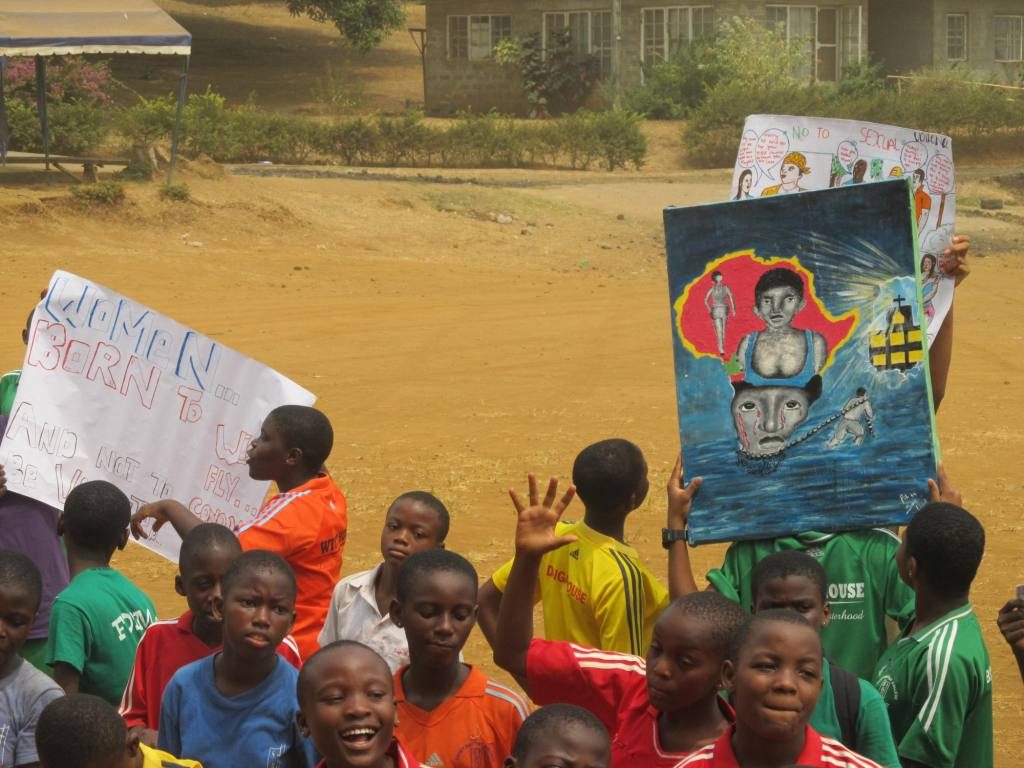 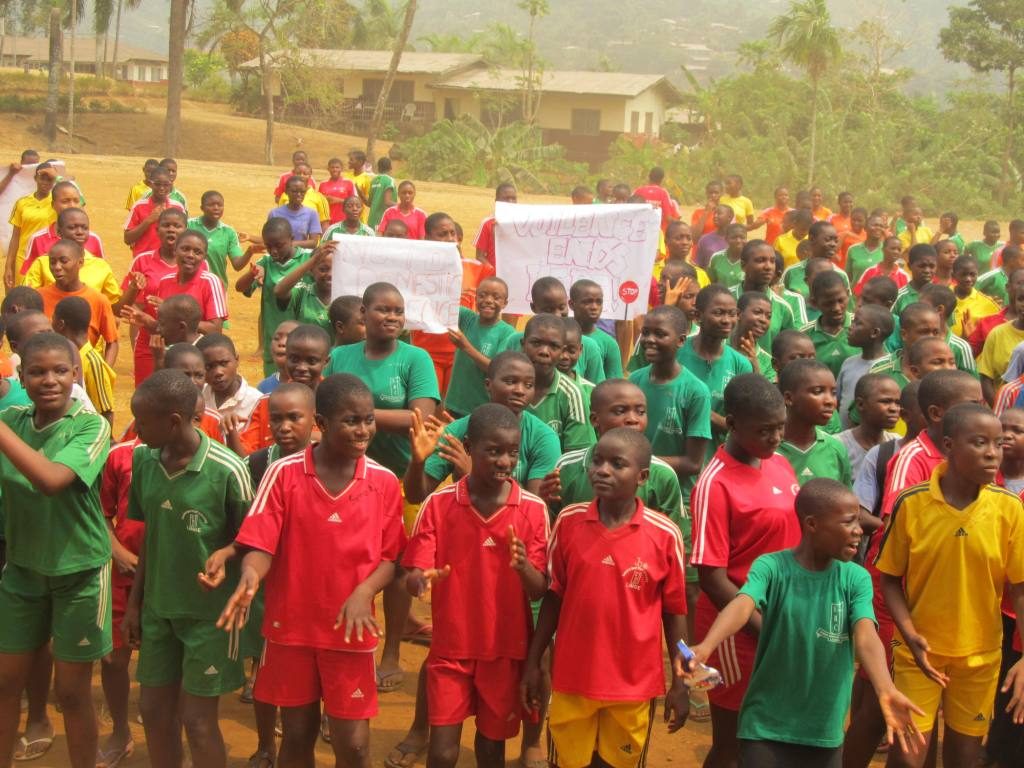 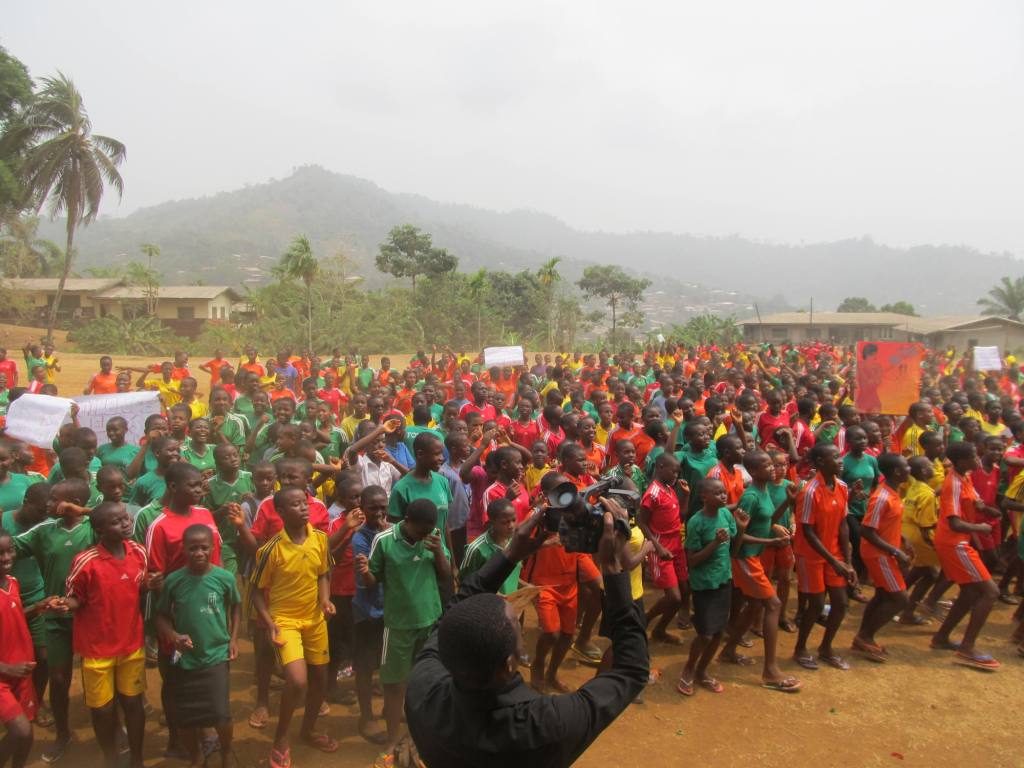 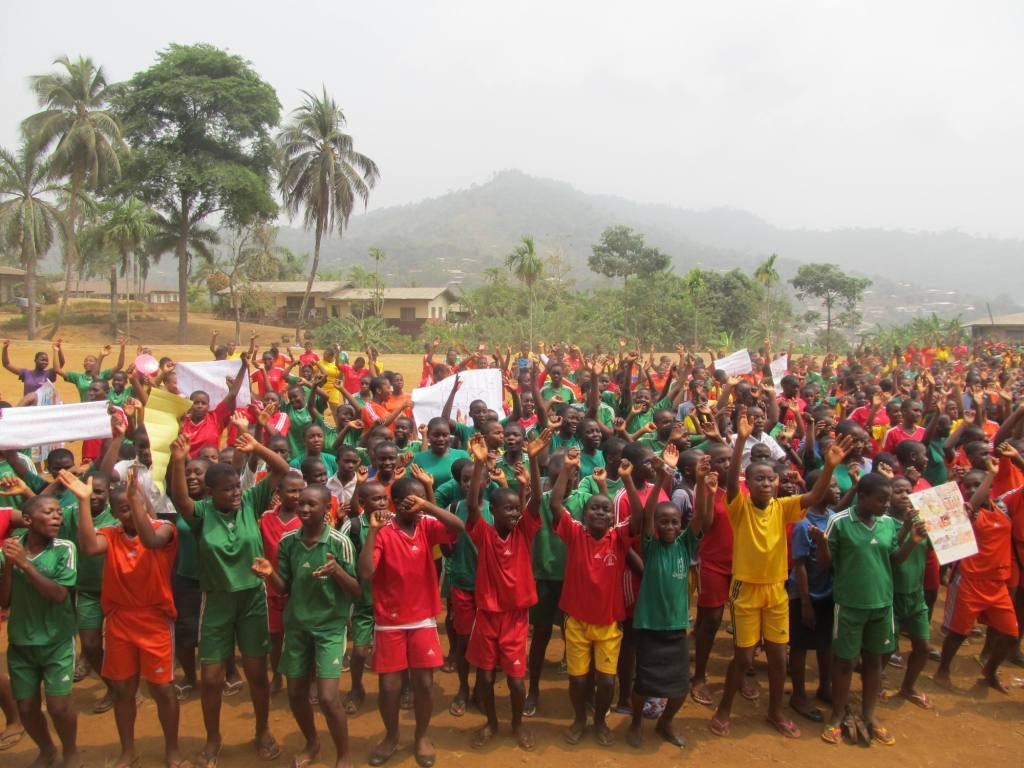 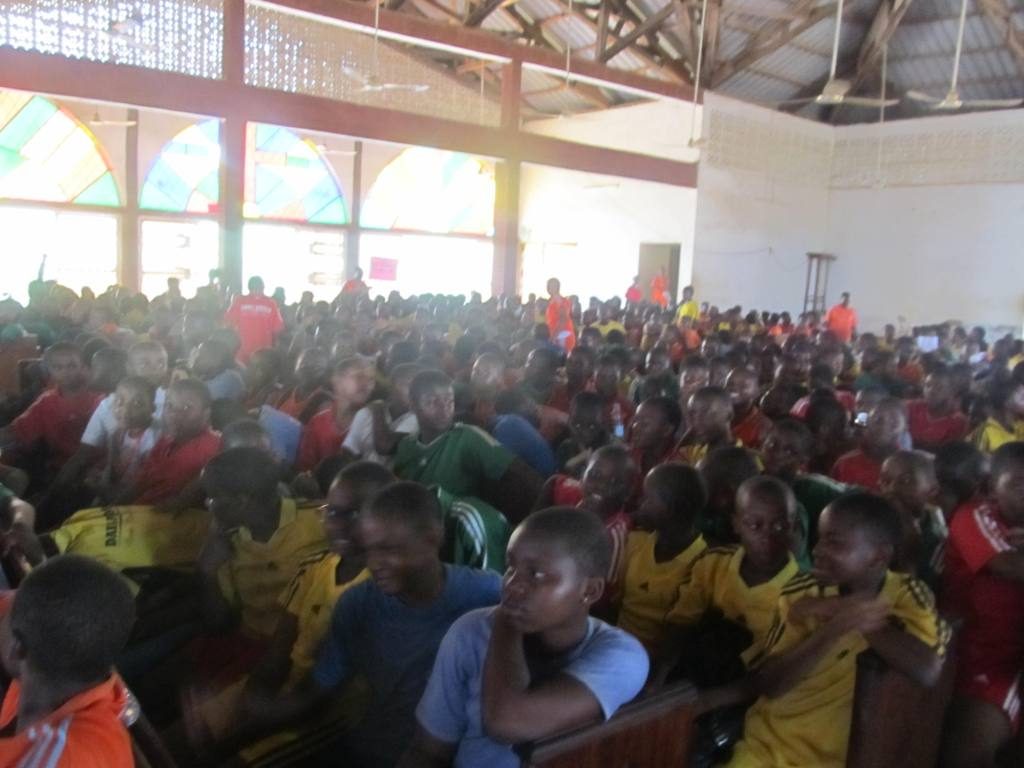 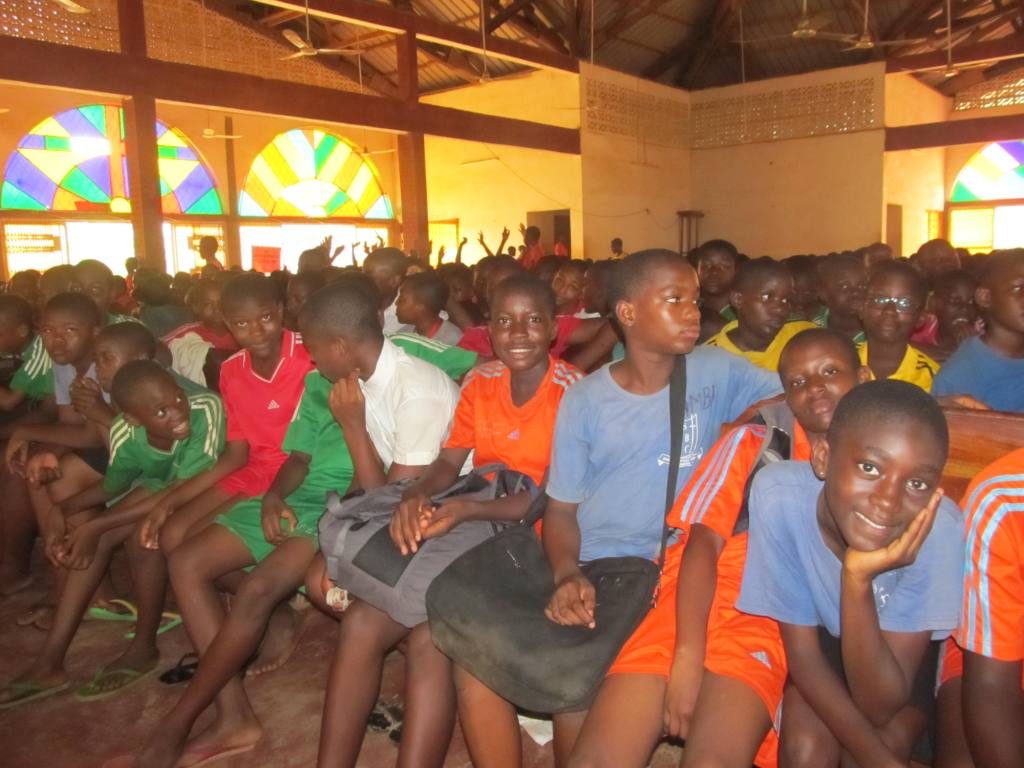 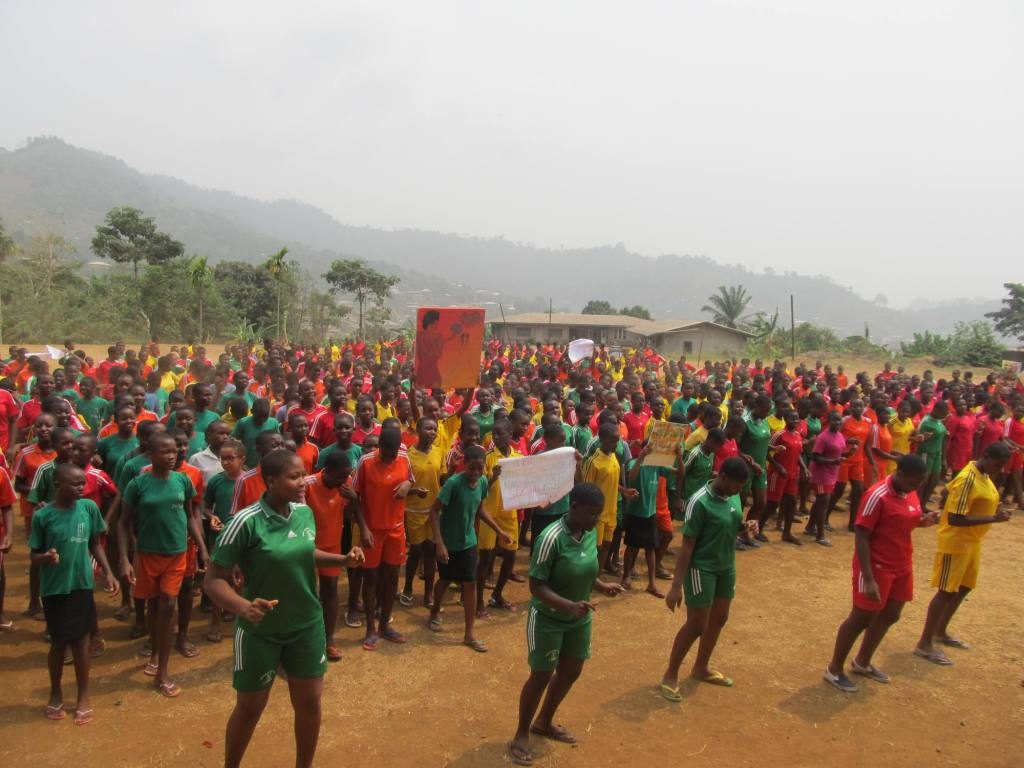 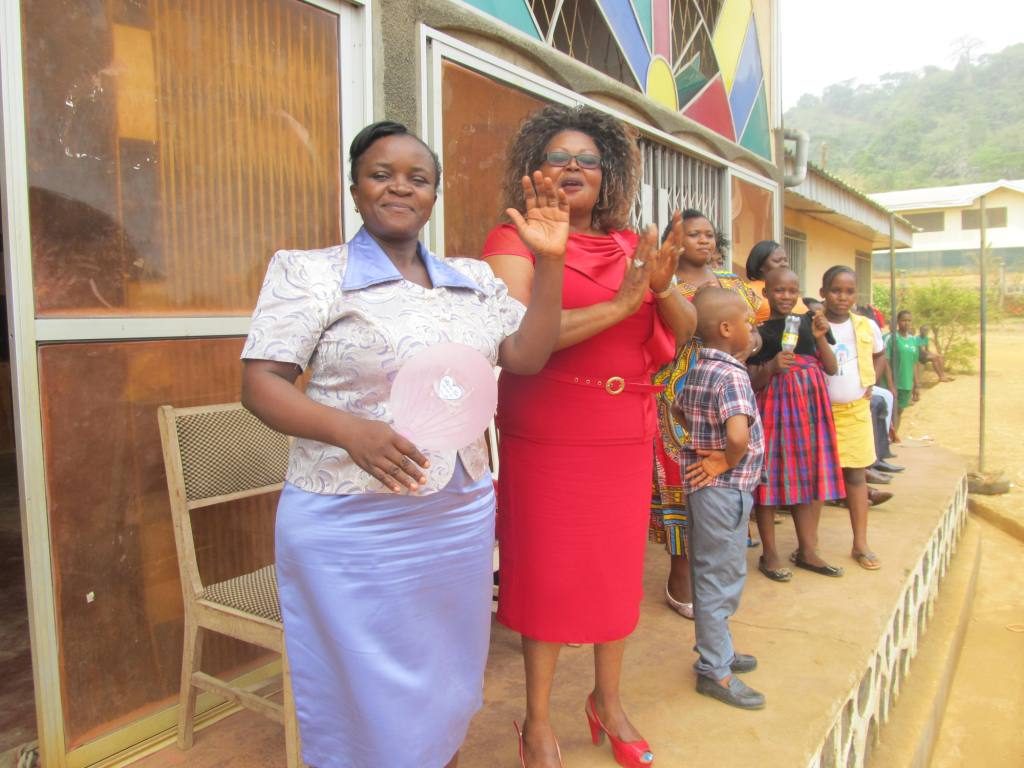