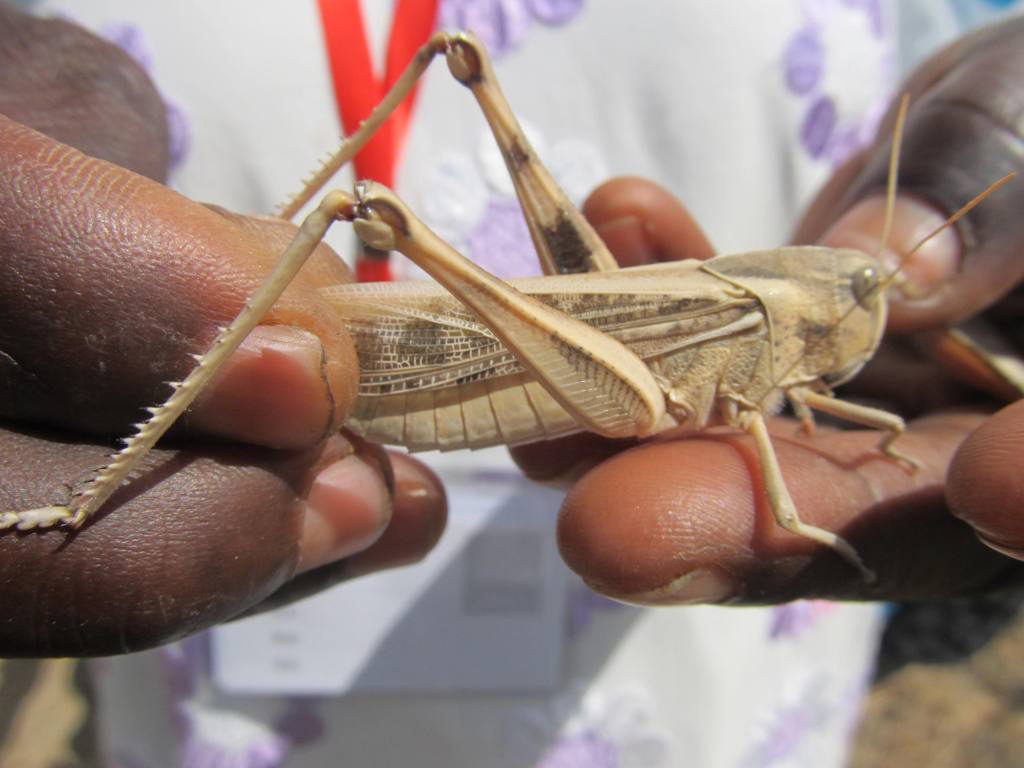 Sorghum is an essential to diet to poor people in the semi-arid tropics where droughts cause frequent failures of other crops. Sorghum contributes to the food security of many of the world’s poorest. The Far North and Northern regions of Cameroon are amongst the least developed of Cameroon’s 10 regions. The recent and ongoing conflicts with terrorist group Boko Haram (Far North) has further weakened these regions whose economies are primarily based on agriculture. Together, both regions constitute 28.5% of the country’s population with the Far North hosting over 60,000 refugees from Nigeria and over 81,000 IDPs. Generally, the area under sorghum cultivation in sub-Saharan Africa and Cameroon in particular has steadily increased over the years but the average yield trends are downwards.  Paramount among the yield reducing factors are predominant cultivation of inherently low yielding varieties, poor soil fertility, drought, pests and diseases. The relatively limited processing, utilization and marketing of sorghum also present a disincentive to farmers in adopting improved technologies for greater impact. And finally the use of child labour emit a dark shadow on farm practices. All these contribute in not only making the food security situation worse but also in missing the significant business opportunity offered by Guinness Cameroon (a UK company) to increase its use of local produce (sorghum, cassava and maize) for the brewing of its beers. Guinness is gradually substituting imported cereals like malt with locally cultivated ones like sorghum. OGCEYOD is supporting the partnership between Guinness Cameroon and the Cameroon government’s Investment Project for the Development of Agricultural Markets (PIDMA) via MINADER to:

Improve farming techniques by implementing the cultivation of drought resistant sorghum 35 verities released by the Research Institute for Agriculture and Development (IRAD) in accordance with the MINADER-PIDMA program.

Train 50 lead farmers and local service providers in basic extension skills so they are able to train other farmers.

Ensure farming in these regions based on the principles of fair-trade agriculture which includes; fair pricing, no child labour, gender equality and opportunities for economically disadvantaged people by training local cooperatives on the implementation of fair-trade policies. All of these will consequently increase yields from 3.2 tons per ha to 4.5 tons per ha by 2017/2018.

To this effect, OGCEYOD empowered 50 Sorghum Cooperative representatives(farmers) on pest management to preserve yield and quality; fairtrade principles to establish sustainable partnerships, gender equality and eradicate child labour; and small business management training to instil a business perspective in the farmers as well as monitor the installation of four sorghum cleaning plants which will also ensure quality sorghum. These trainings were coupled with some field work with the cooperatives to achieve our outputs. These three segments of training workshops are being financed by the British Government Prosperity Fund through the British High Commission, Yaoundé – Cameroon and the machines were provided by DIAGEO Guinness Cameroon SA.

Both GCSA and MINADER-PIDMA are working side by side and collaborating with farmer cooperatives such as the “SociétéCoopérative de Commercialisation des Céréales du Nord” (SOCOCCEN) in Garoua and the “ConseilRégional des Organisations Paysannes de le PartieSeptentrionale du Cameroun” (CROPSEC) in Maroua found in two major sorghum zones and are producing for the supply chain of GCSA. The business model of both cooperatives   is to collect, clean, package and sell the sorghum produced by around 4500 smallholder farmers’ members of 33cooperatives in the North and Extreme North Regions of Cameroon. 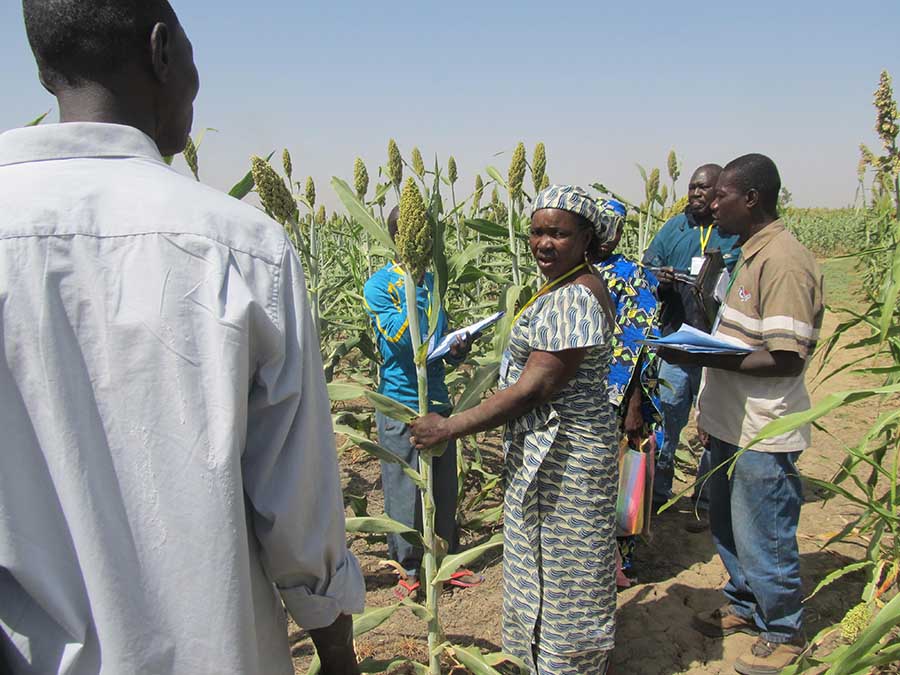 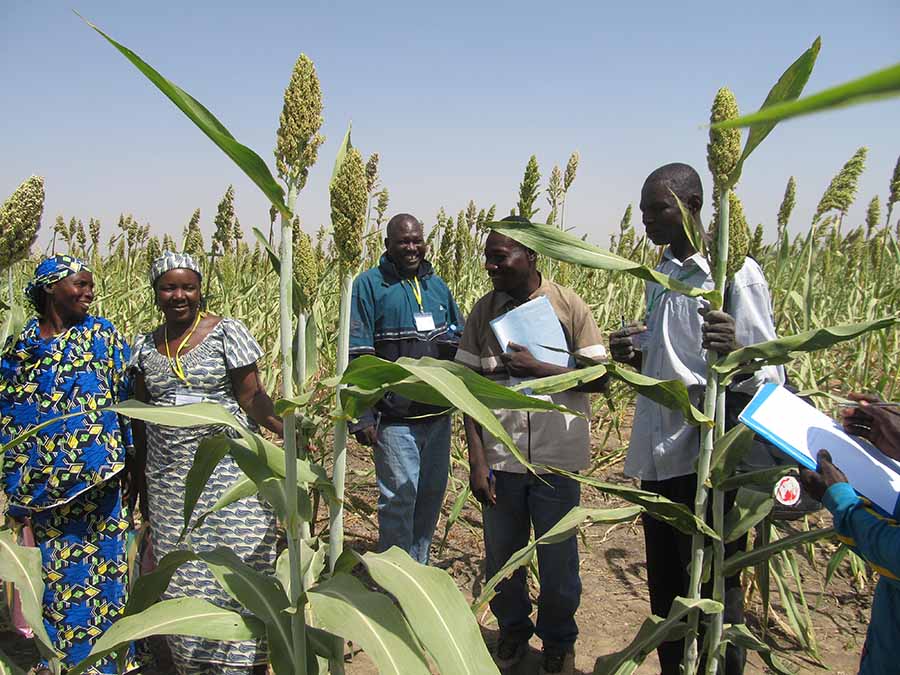 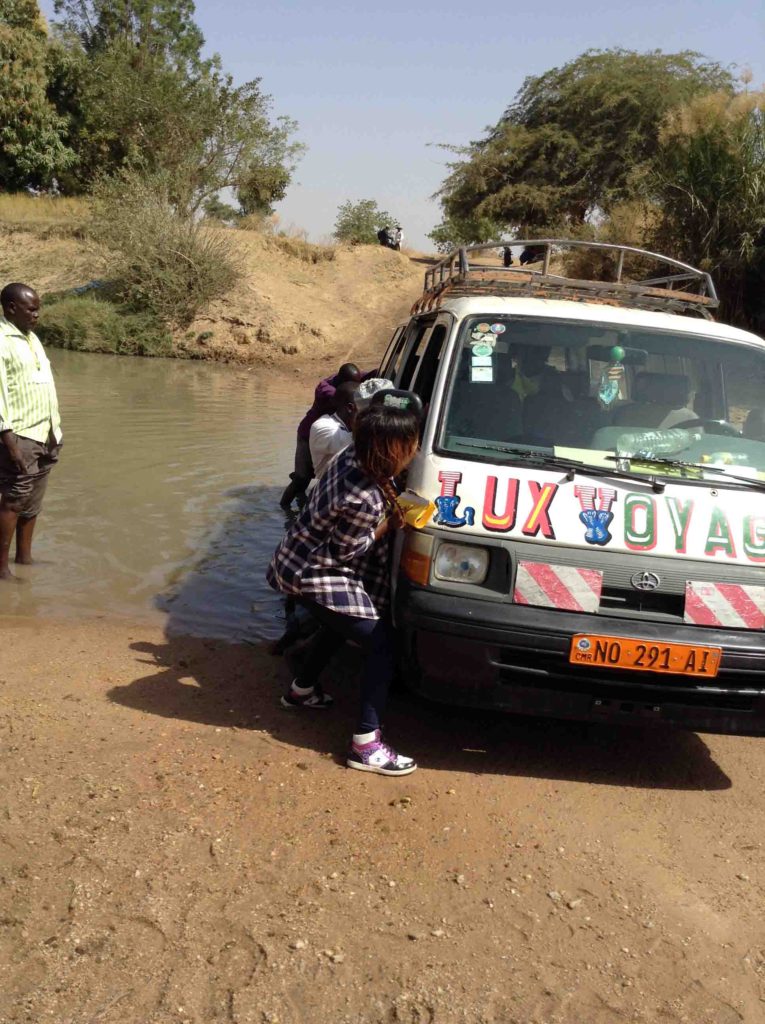 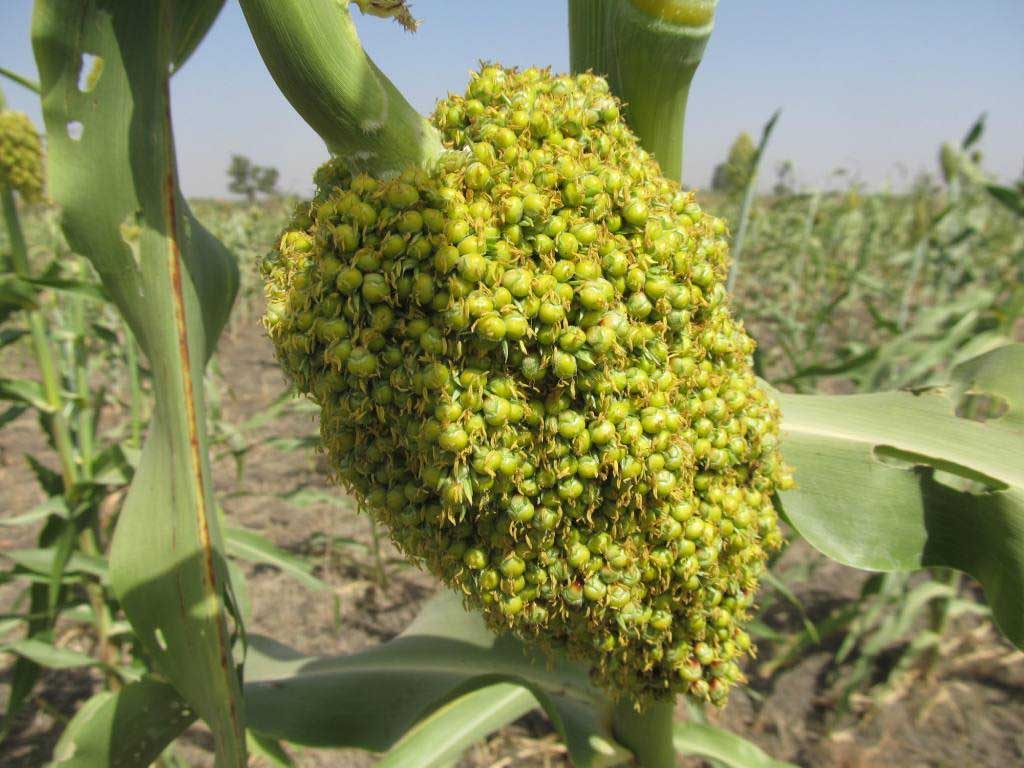 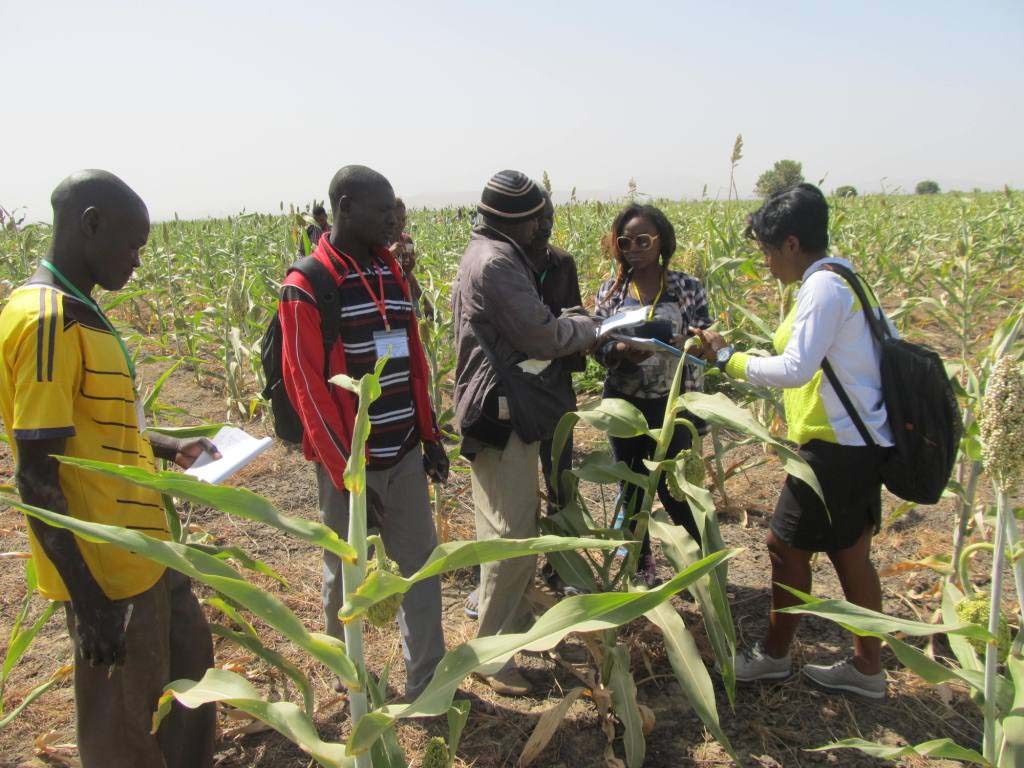 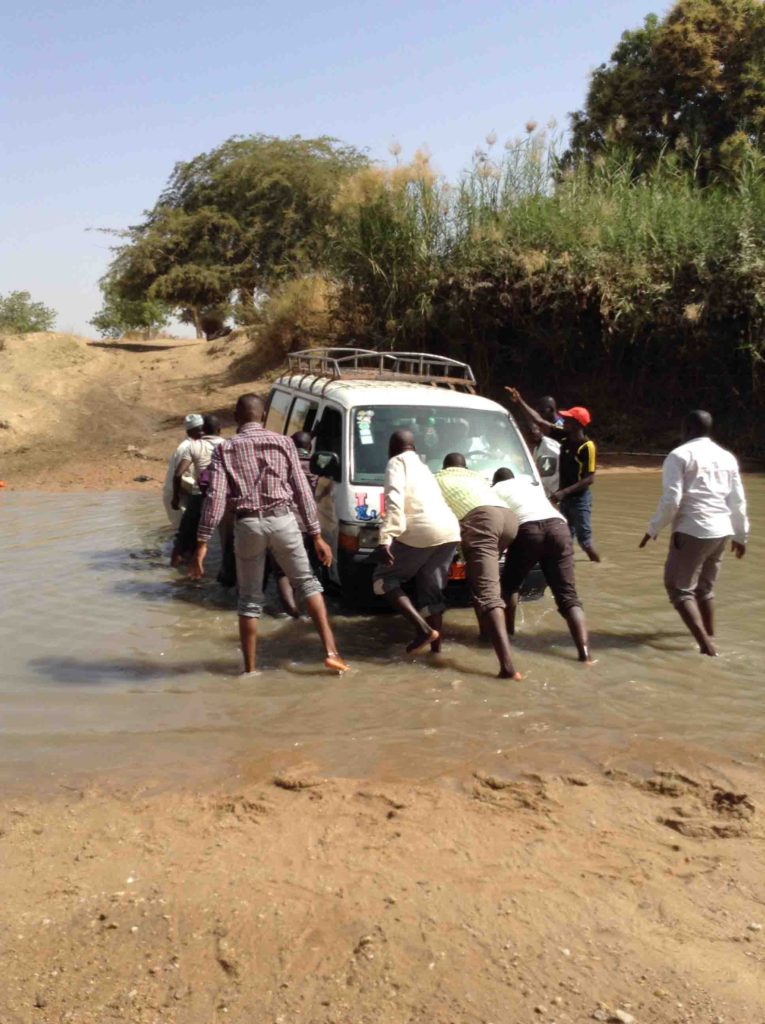 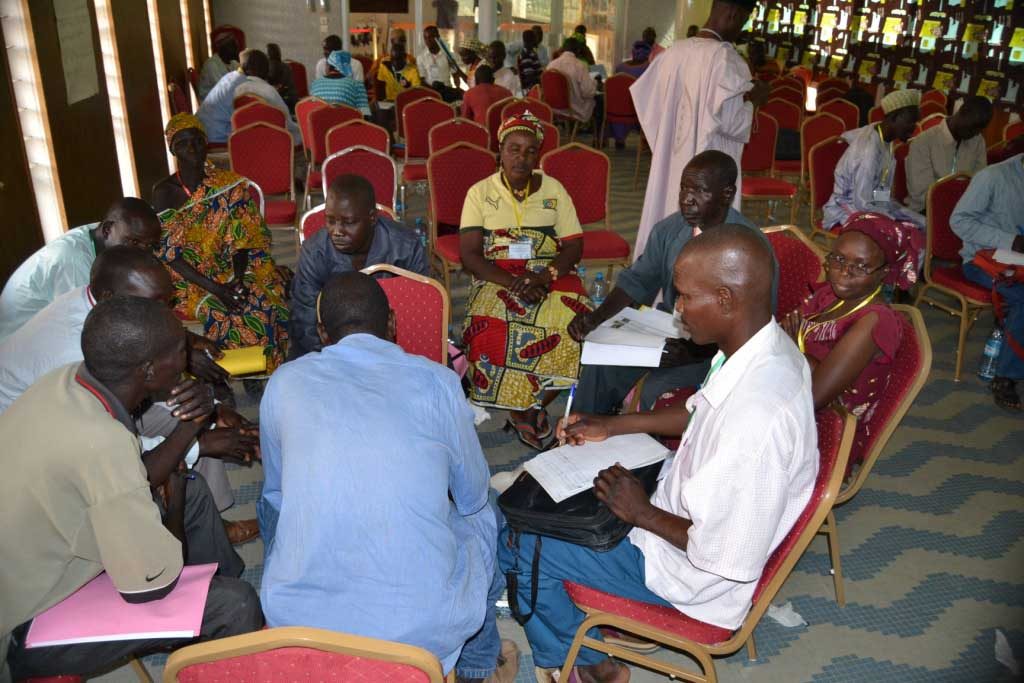 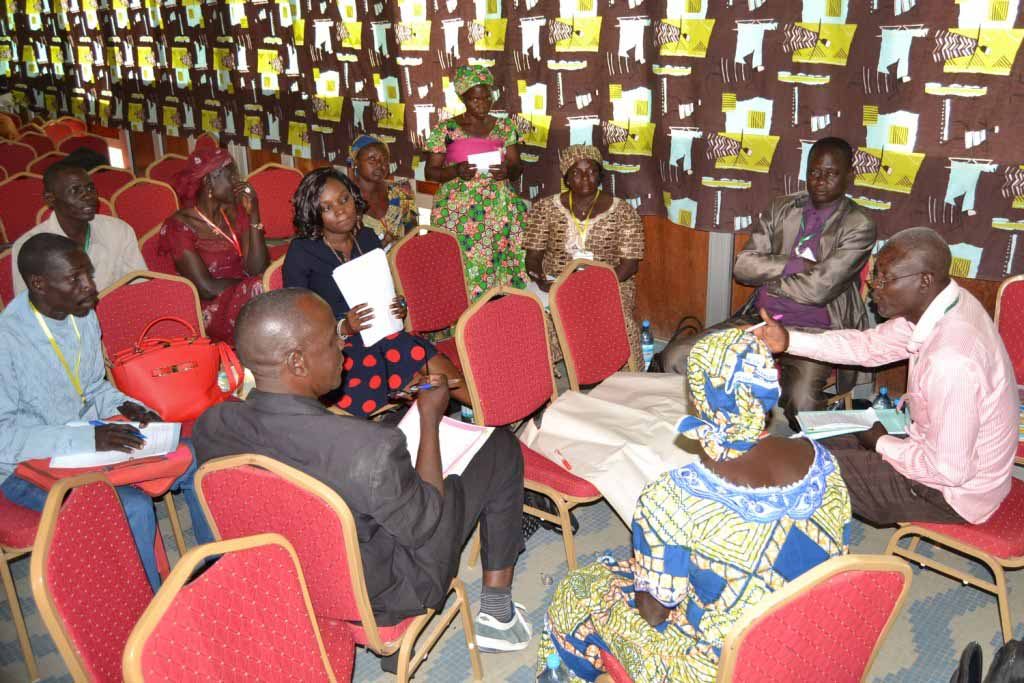