After months of struggling with funding, OGCEYOD were finally pleased to produce 2014’s first copy of the In Between magazine. In Between project coordinator Rosa Hopkins timed the production of the magazine to coincide with May 20th National Day Celebrations. This proved extremely successful and made marketing the magazine extremely easy as we were able to sell at the march pass. A team of 5 OGCEYOD members went to the march pass to sell, distributing themselves amongst the crowd to ensure maximum visibility. Later in the day, In Between members themselves came to assist in the selling of the magazine. Most of the 500 copies of the magazine which had been printed were sold on National Day itself. The theme of this issue was on culture and featured articles on Bakweri culture and bilingualism in Cameroonturing old favourites such as Aunty Summer, recipes and poems.  The magazine also featured a new section: ‘Advice to Youth’ which focused on friendship, time management and how to successfully study. Although it had been a long time since In Between had been printed, students had not forgotten about the magazine and were keen to hear that ‘funtime’ was inside. Everyone also seemed excited to read the lyrics to Davido’s ‘Aye’ inside. After a long day selling around the Down Beach area, we called it a day. The remainder of the week was spent selling In Between at Secondary Schools. It was a good time to sell as it was the last week of term before secondary schools broke up for the school holidays. OGCEYOD staff and volunteers went to UNIC Secondary School, Kulu Memorial Academy, Presbyterian Youth Centre, Women’s Empowerment Centre, National Comprehensive High School as well as selling to students from Government High School and Government Bilingual High School who were walking home. Overall, the magazine was incredibly well received and the dedicated In Between members were happy to receive their copies. Now that schools have finished for the Summer holidays informal meetings are taking place at the OGCEYOD office. Thanks to fundraising from former OGCEYOD volunteers Louisa Well and Laura Hallsworth, we now have the funding in place to produce a ‘back to school’ edition in September.

To celebrate the end of the school year and the production of the latest edition of In Between, the In Between team paid a visit to Limbe Botanical Gardens for a picnic. So on May 26th, the magazine team shared food and drink in the beautiful setting of the gardens. They relaxed together, shared jokes and stories from the past year. It was an excellent opportunity for the In Between team to relax together outside of the weekly meetings. 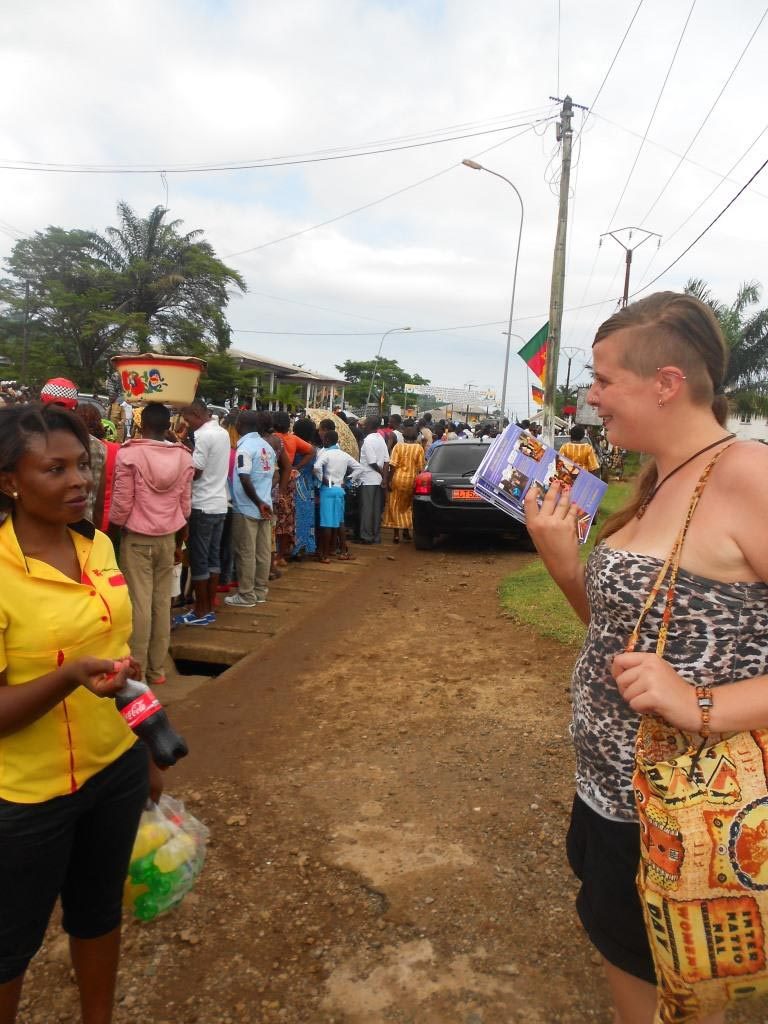 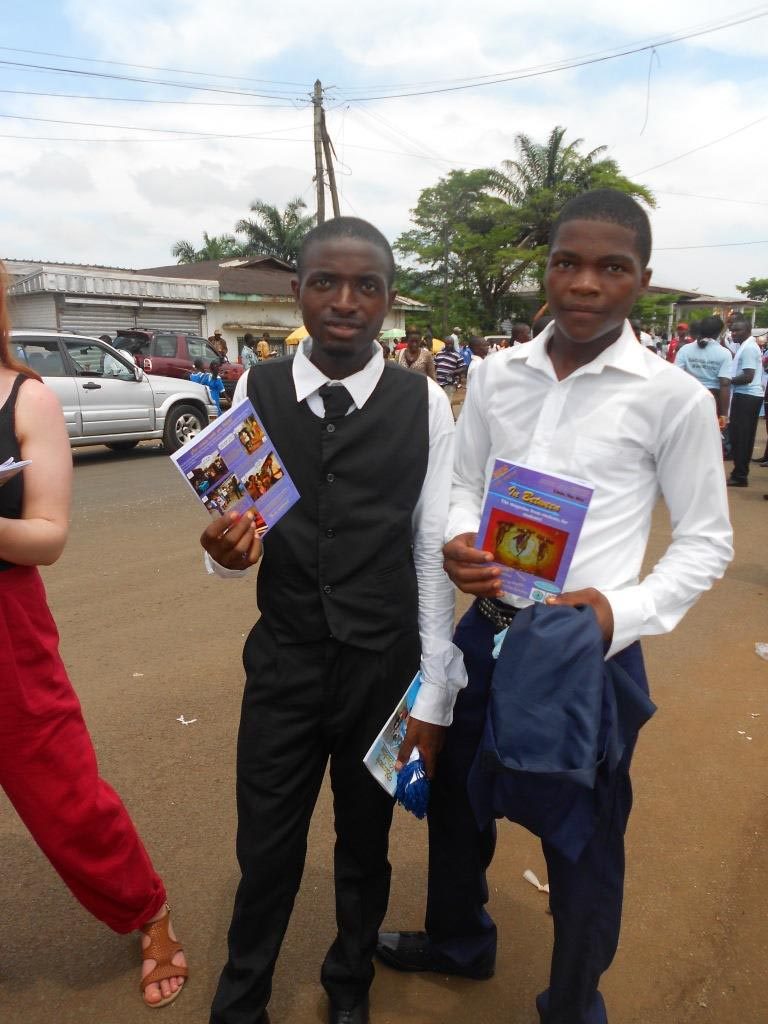 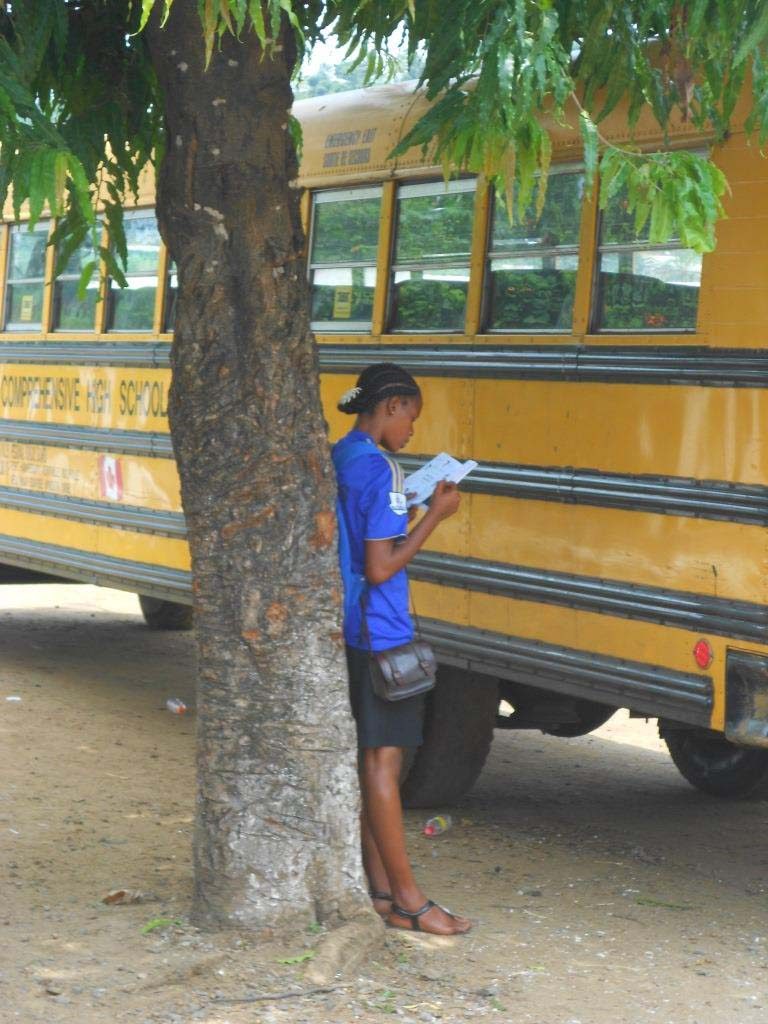 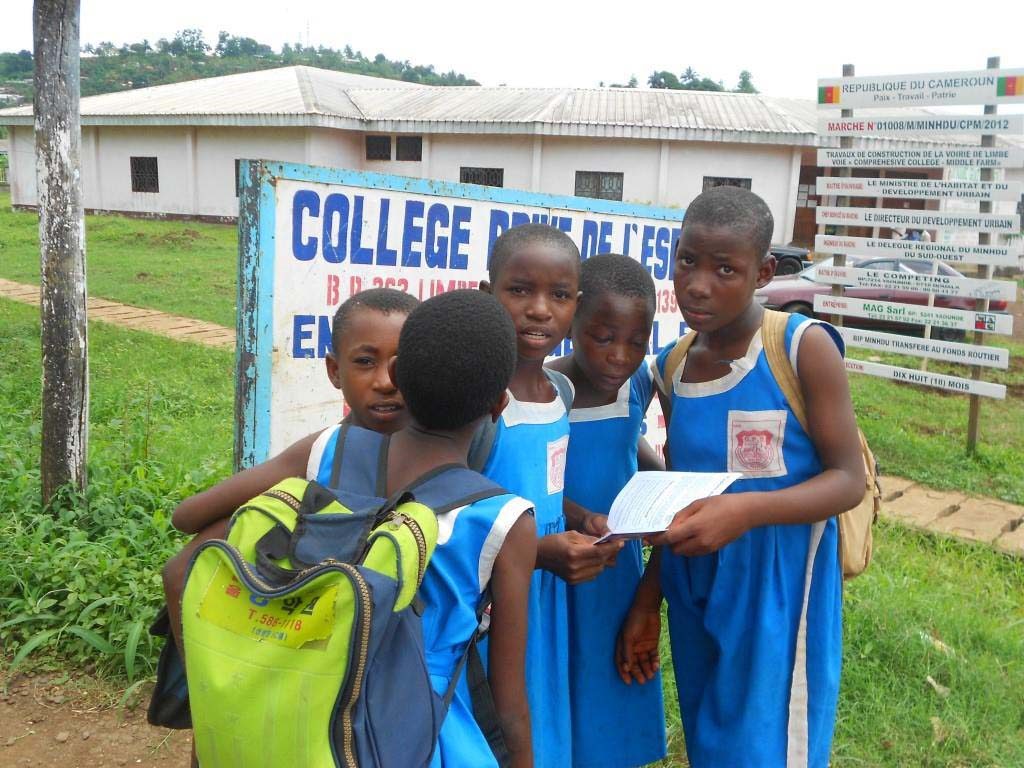 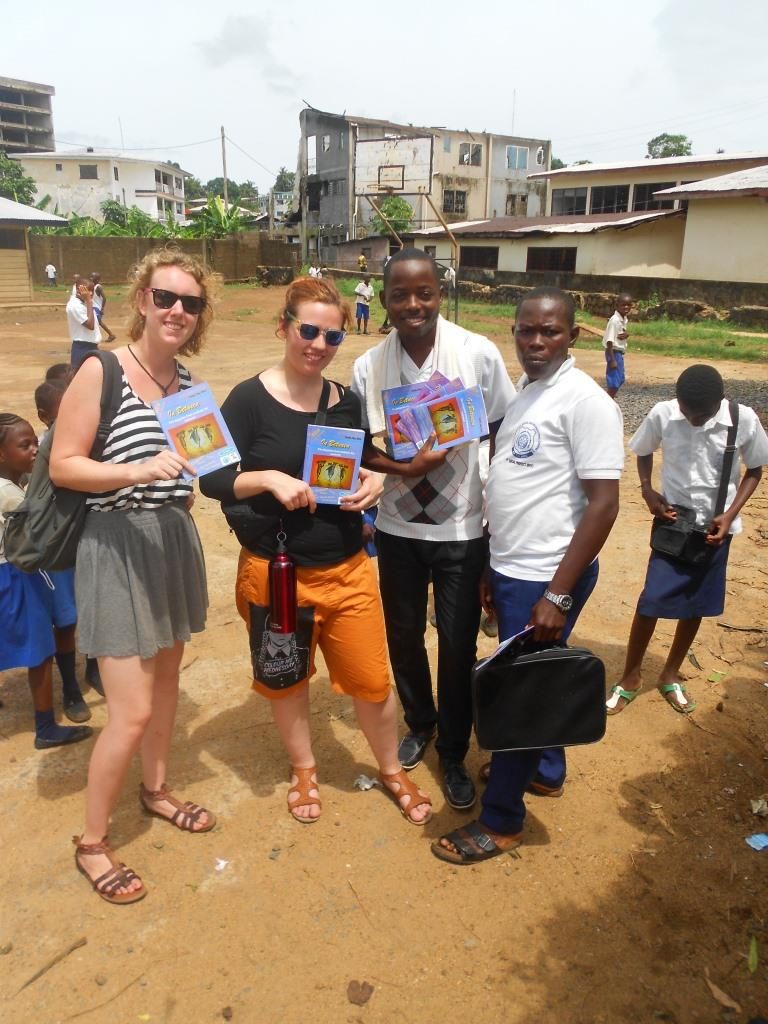