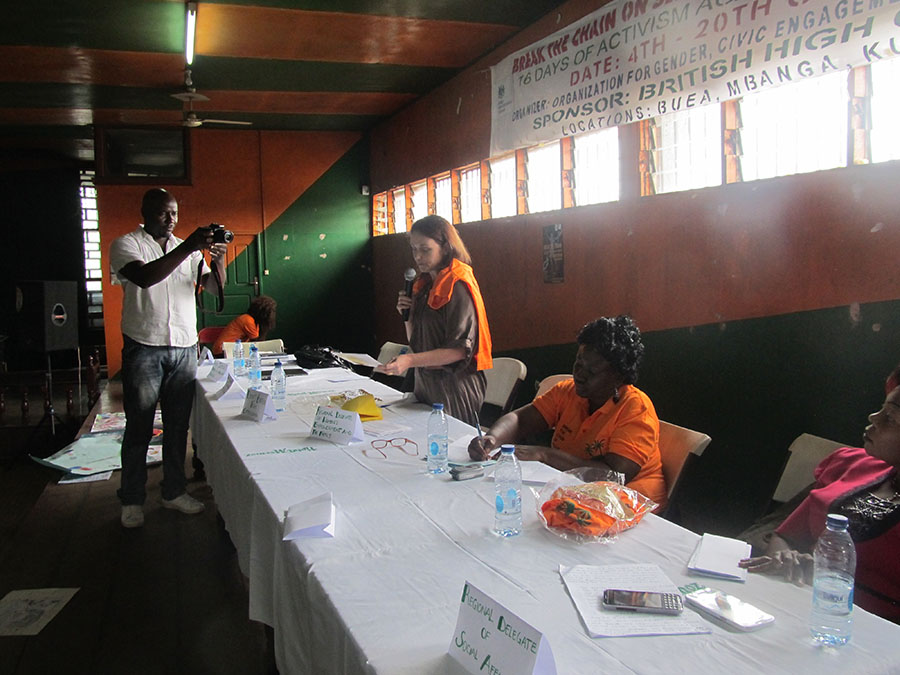 Break the Chain of Sexual Violence against Women in Cameroon

Estimates say about 500,000 women are subject to sexual violence in Cameroon annually. Other estimates put the figures for rape and domestic violence at about 14% and 39% respectively.  Rape is prevalent and little is done to discourage perpetrators. The project aims at sensitising women, men and youth groups in the South West and Littoral regions on sexual violence, its impact and and the need for change.  We are targeting men’s groups like the drivers’ union and other high risk groups to dialogue and sensitise them on violence against women.

The purpose of our 2014 campaign against sexual violence was to sensitize women, men and youth groups on sexual violence by bringing to light the causes, remedies and infrastructures providing prompt action to the violated. The project reached out to women in communities, religious, and social groups on their rights and remedies to sexual violence as well as the men’s groups like the Bike / Taxi unions and other high risk men groups to dialogue. Students were also targeted via schools and unions as they are at the receiving/indoctrinated end of cultural attitudes towards women. Exciting arts competitions was used to educate and empower them on the topic of sexual violence against women and foster a change in attitudes. The engagement helped us raise campaigners against sexual violence and halt future actions of violence by educating our target groups. The project had to achieve the following:

The target groups reached and sensitized are represented on the table below as follows:

The following were achieved at the end of the projects;

Our key expert, Lady Justice Ngassa Vera after the first month of the sensitization received about 20 calls from victims or people calling on behave of a victim of sexual violence. She has been following up some of the cases of rape to see that justice prevail and counselling others who were violated a long time ago.

Therese is a 16 years old girl who lives in Mbanga, Littoral Region and goes to school in Collège St Bernard in Mbanga. She lost her parents some years ago and lives with her uncle since she was 12. She sent in her entry to the arts competition under the literal arts category. When her teacher read her short story entry, she felt the experiences recounted inside were too real so she decided to investigate it and realised it was hers. After more investigations and counselling by the school and the project team it was confirmed that her uncle has been sexually abusing her since she was 14 years old. The matter was referred to the social affairs and the state council who also after investigation apprehended the uncle and he is presently on waiting trial awaiting final judgement.

Awareness creation and Change of Perception:

Men: The right base approach was used toward sensitizing the taxi and bike riders union representatives. From the comments and reactions of the bike riders and taxi drivers during the sensitization, they knew that when a girl below 16 years manifested interest to have sex with them, they were not at fault when they give in and it is not rape. They shared stories of some of these students dressing up in very short skirts and making advances at them. They were made to understand that it was considered as rape under the law to have sex with a girl below 16 years even with her consent. They also became aware of other forms of sexual violence they never knew it punishable by the law. They were also made to understand that when a woman/girl says NO to sex, even if it is a sex worker and he ends up having sex with her, it is rape.

Women: Most women victimize young girls as them being the cause of rape on themselves. They were made to understand that indecent dressing doesn’t give a man the right to rape a girl. Most of the women didn’t know that there exist structures not far from them to help victims of sexual violence. The representatives of the structures (Divisional Delegation of the Ministry of Women Empowerment and the Family and Social Affairs) were present at the sensitization to talk about the role they can play to assist victims.

Youths: Youths were fully engaged in the development of the sensitization kits. Most of the Graphic and literal arts work victimize young girls as being the cause for them being sexually violated.  The panel of experts erased the stigma and explained how the law handles sexual violence.

About 200 girls aged 10-21 had the opportunity to address the deepest worries, fears and experiences about sexual violence to the panel of Experts. The way the law handles crimes of sexual violence was explained to them. They left having good understanding of protection afforded for them by the law, how they could report cases and seek redress. Examples of passed cases involving sexual violence by Magistrate gave the girls confidence that mechanisms exist to investigate reported cases right up to trials and sentencing for perpetrators. Before the vast majority of them were under the impression that the public view of sexual violence not being a serious crime was corrected.

Some courageous women stood up and spoke out against the violence they endure their homes during the “One Billion Rising for Justice against domestic violence Campaign” in February 2014, while others talked about the wicked and inhuman widowhood practices they endure when the lost the husband. We use these documented cases as a lobby instrument with local authorities, government, social services, decision makers and development partners of the country to raise awareness on the impact and extend of violence against women. 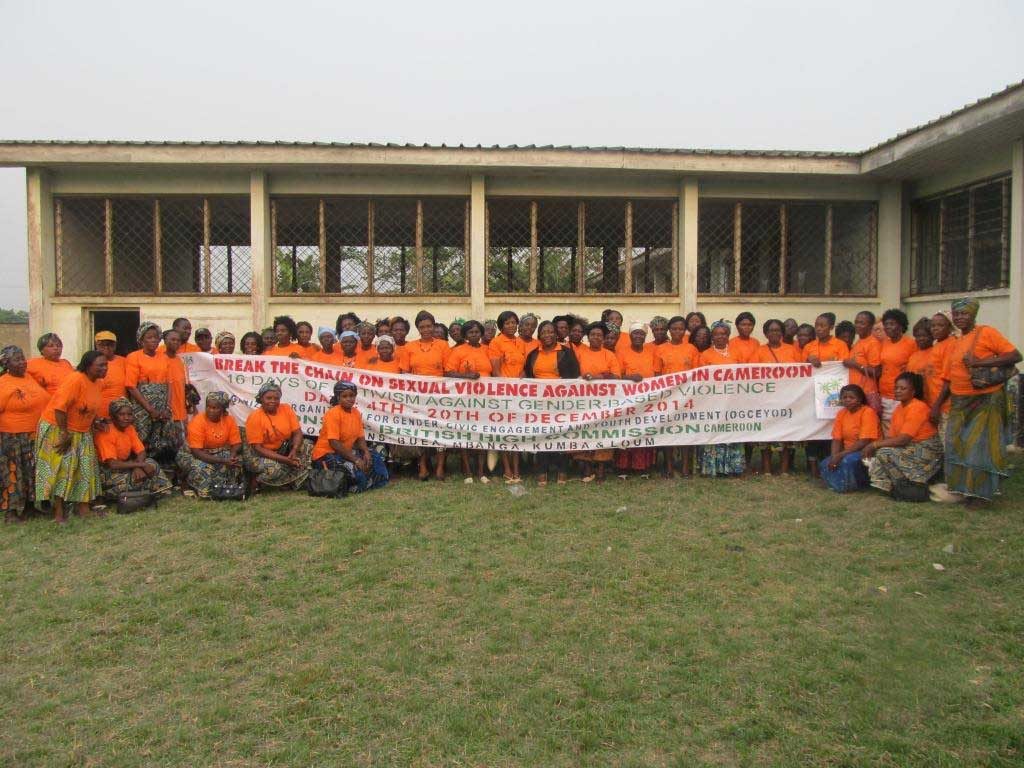 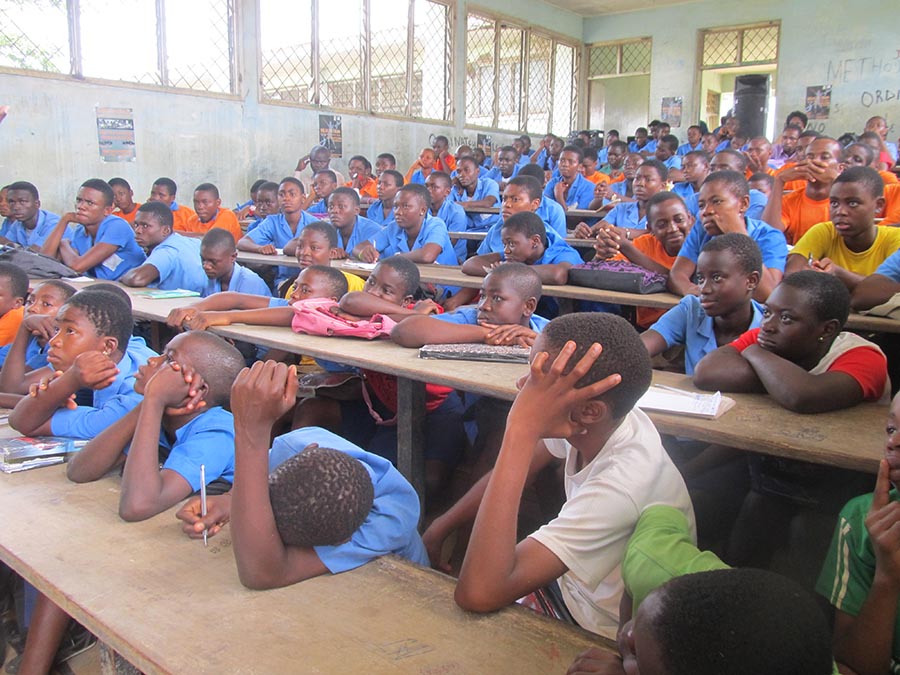 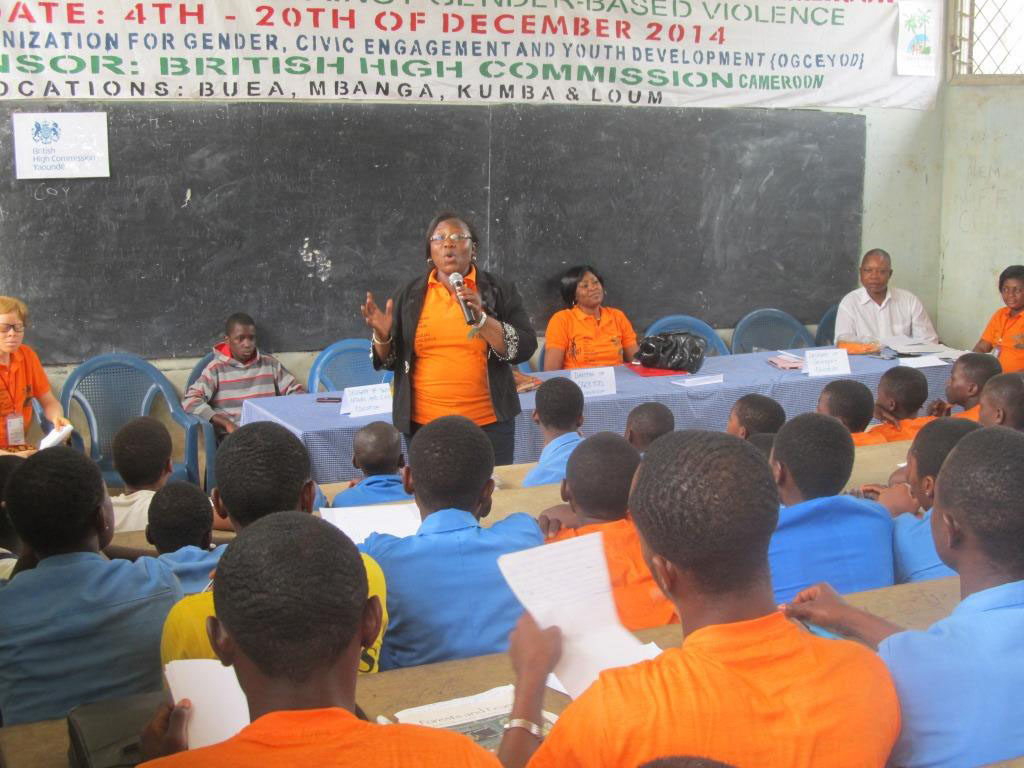 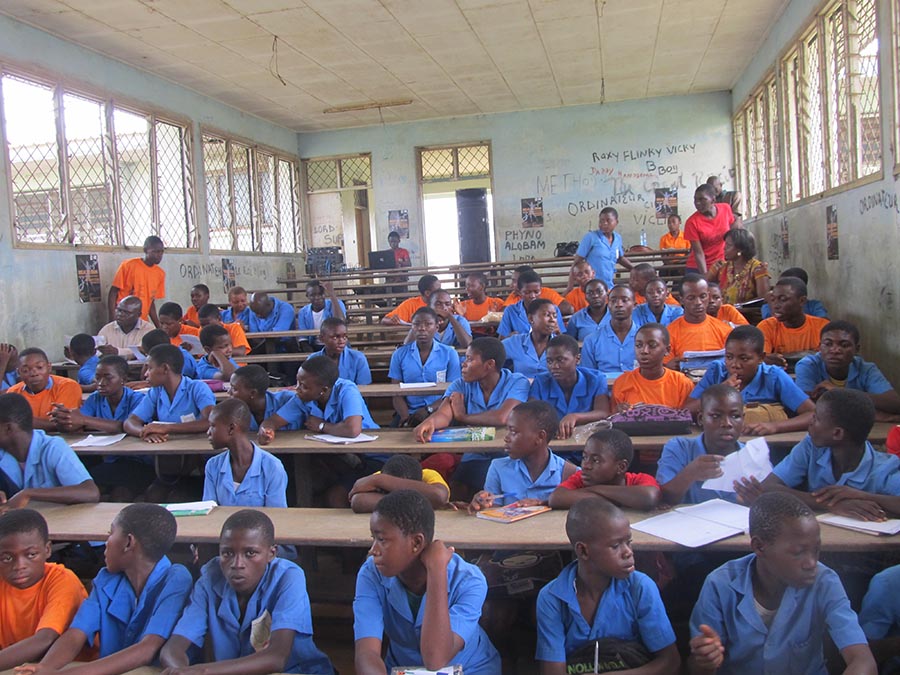 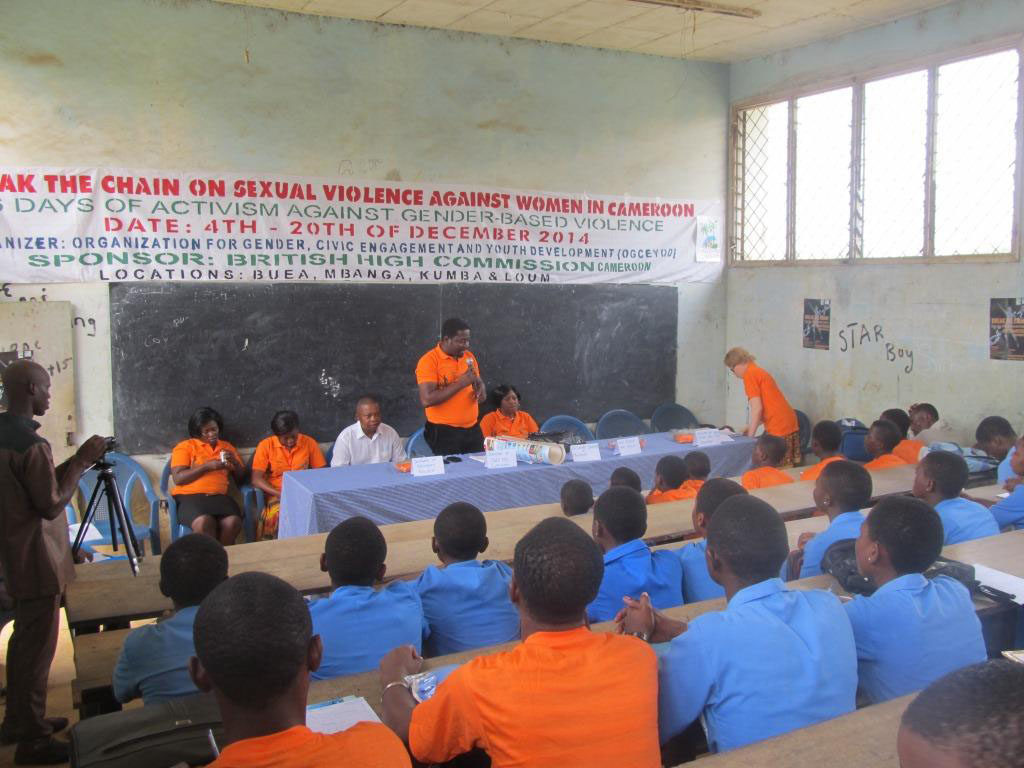 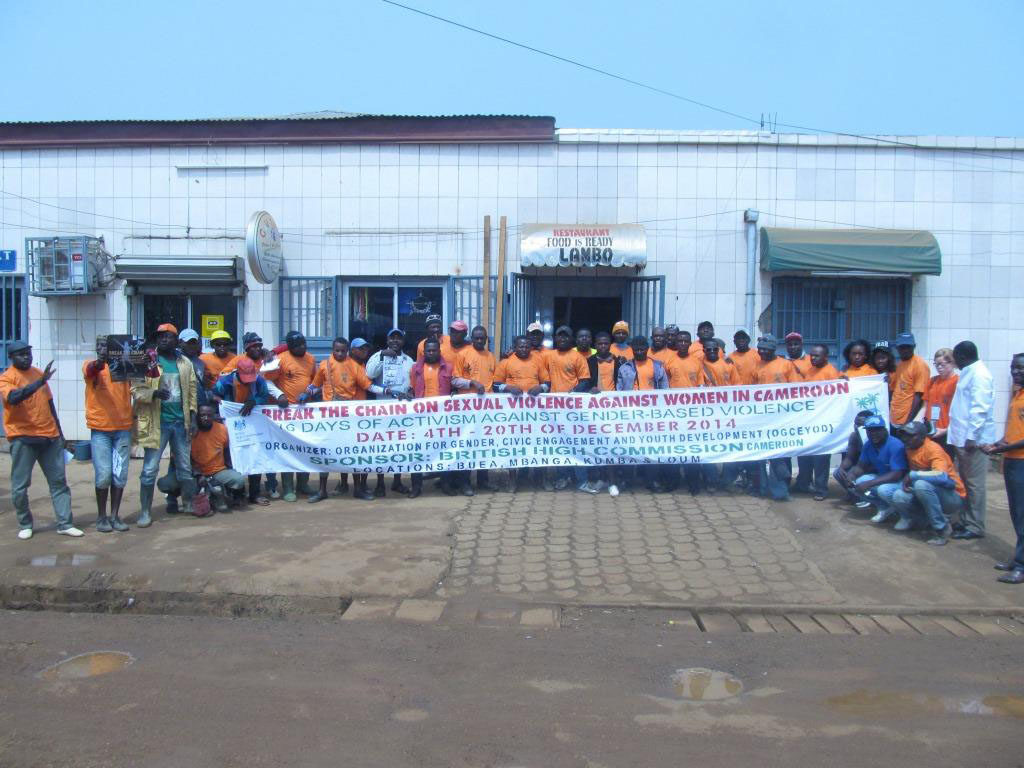 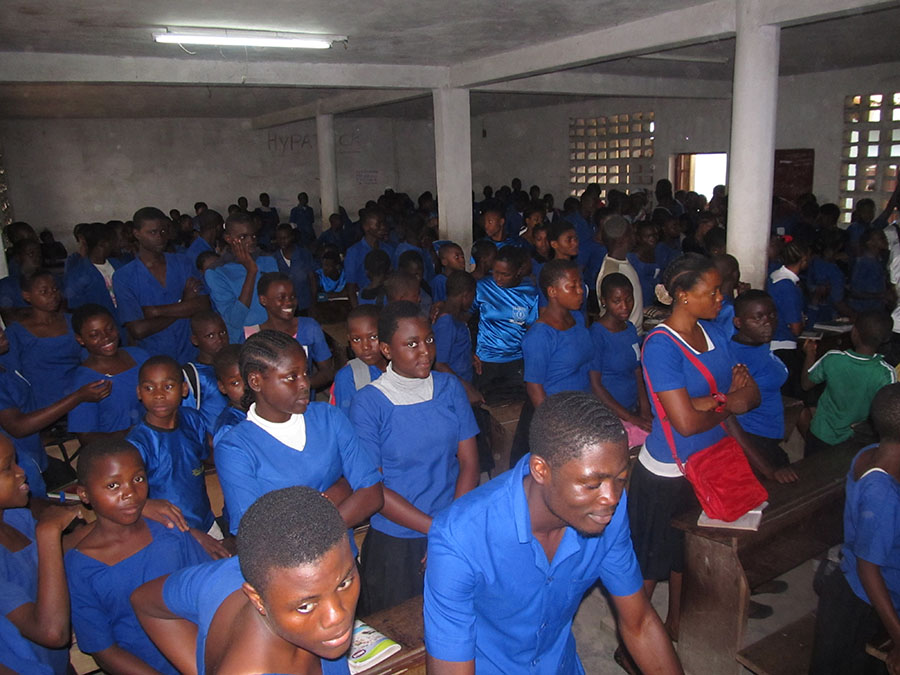 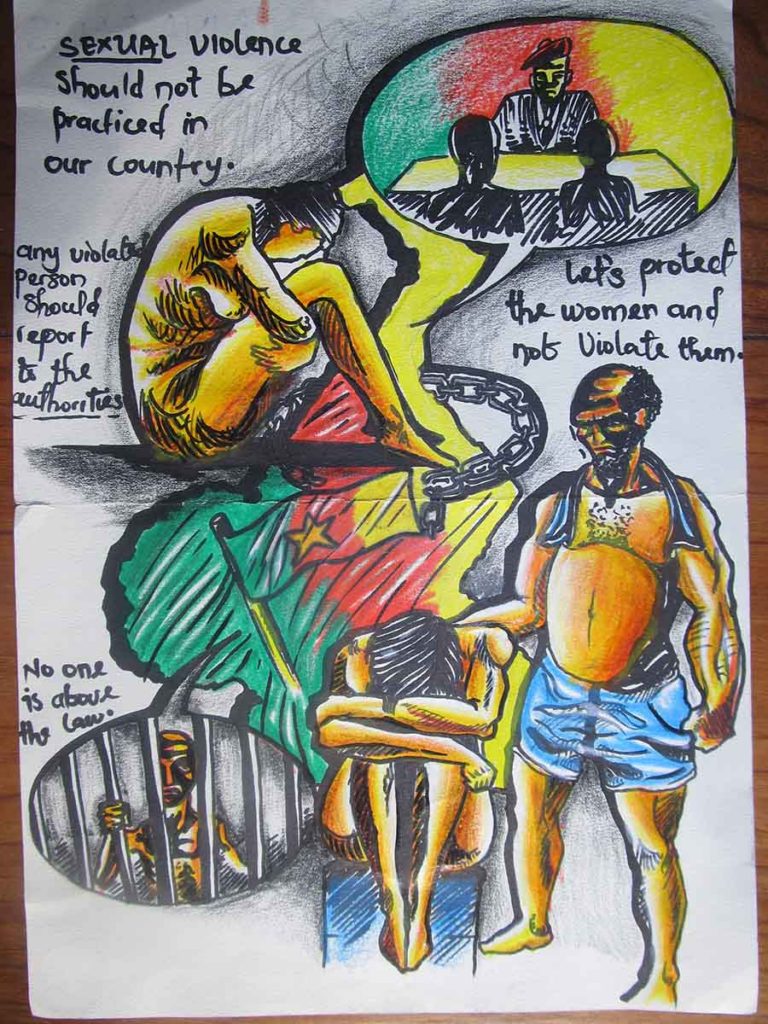 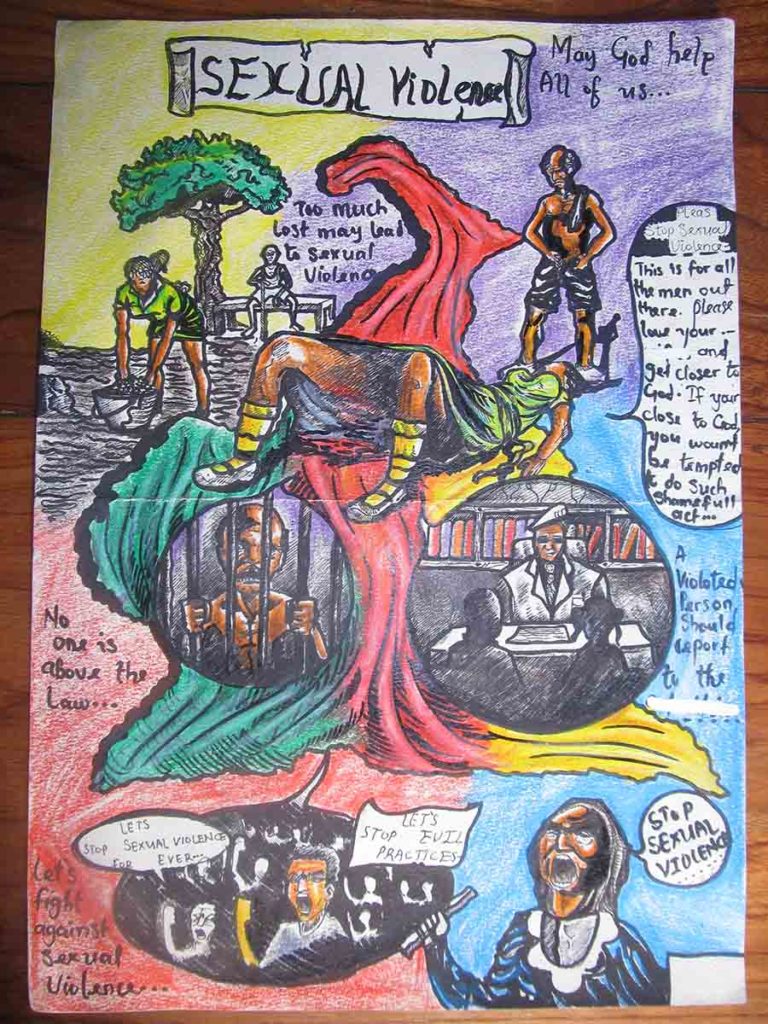 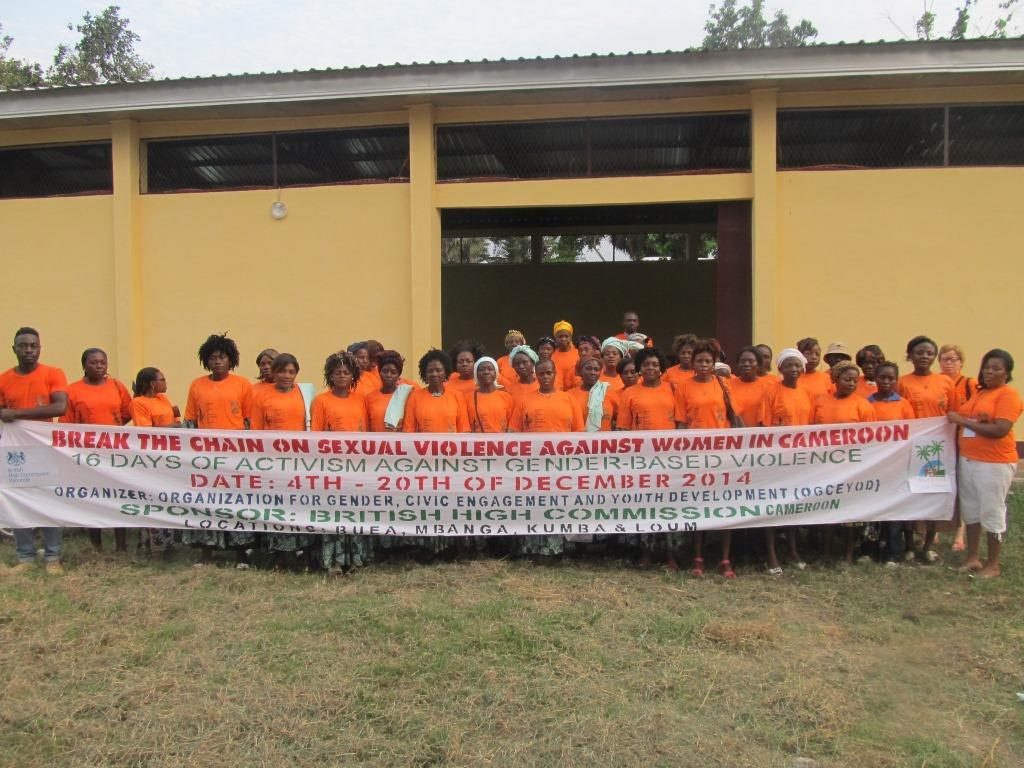 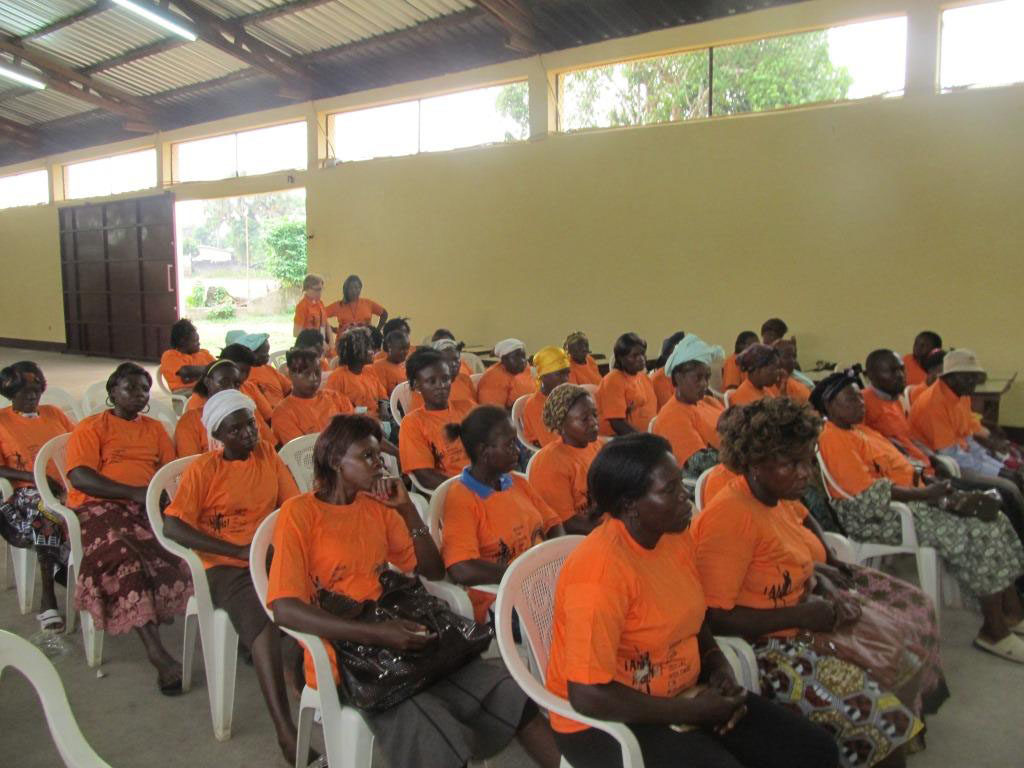 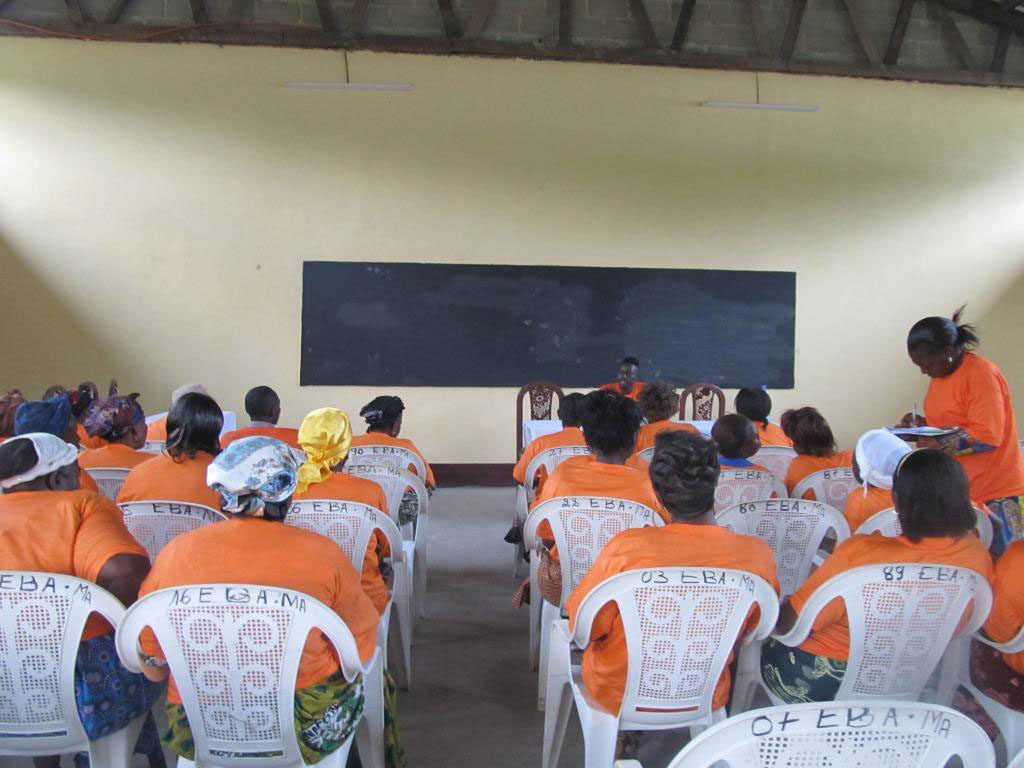 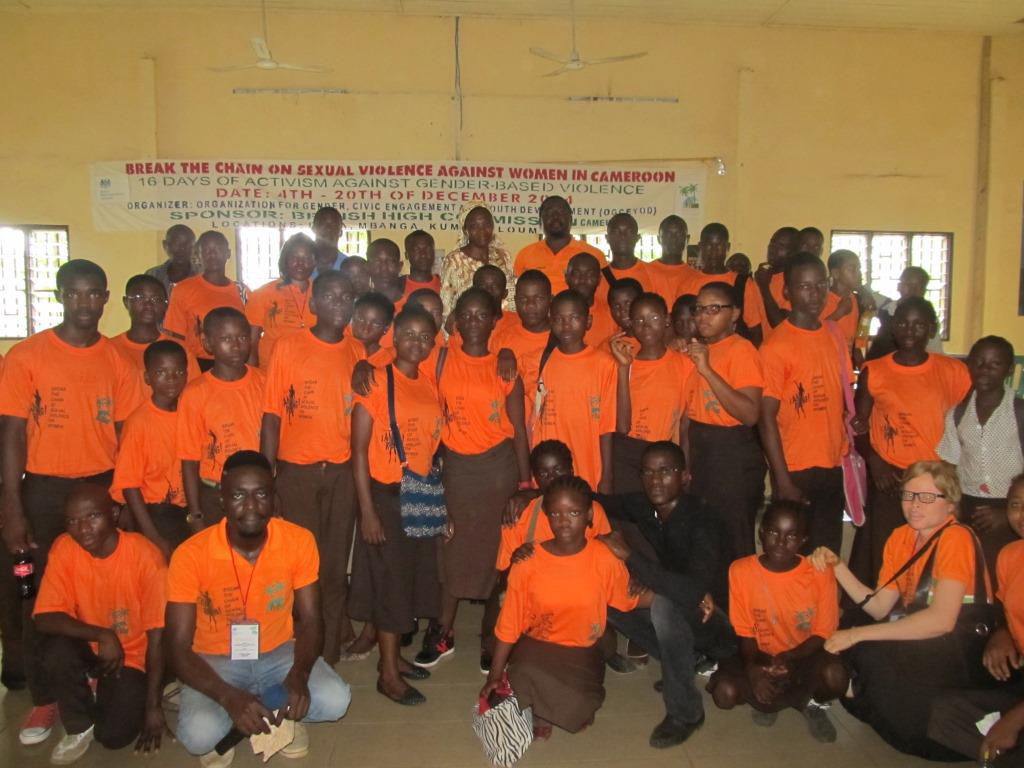 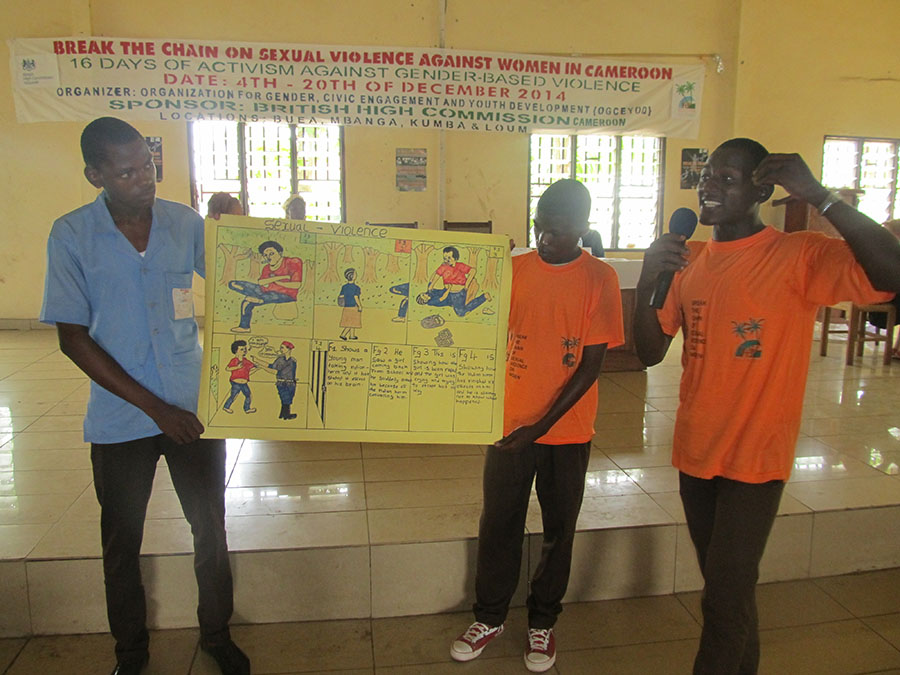 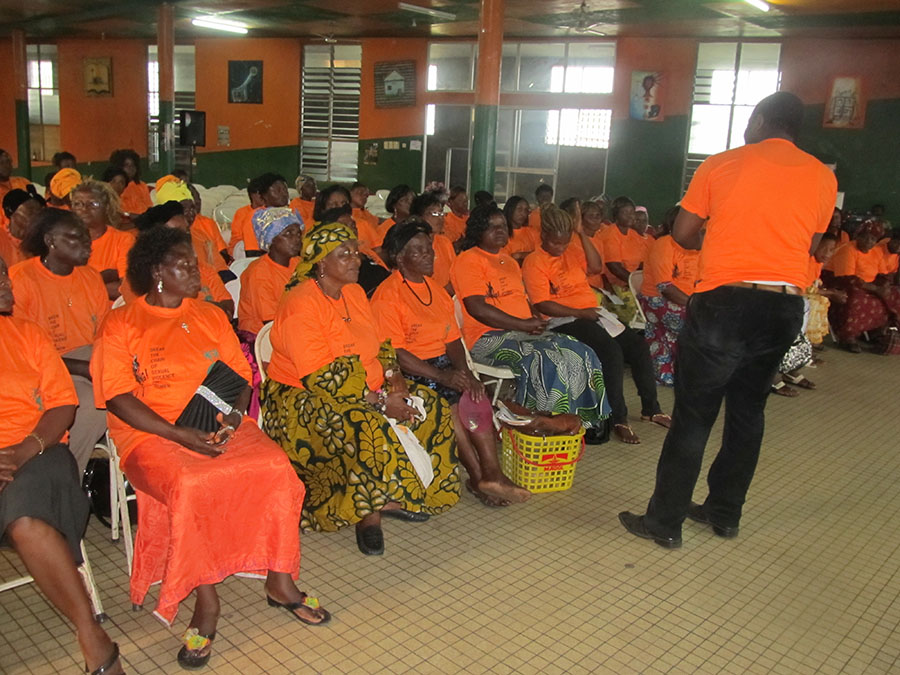 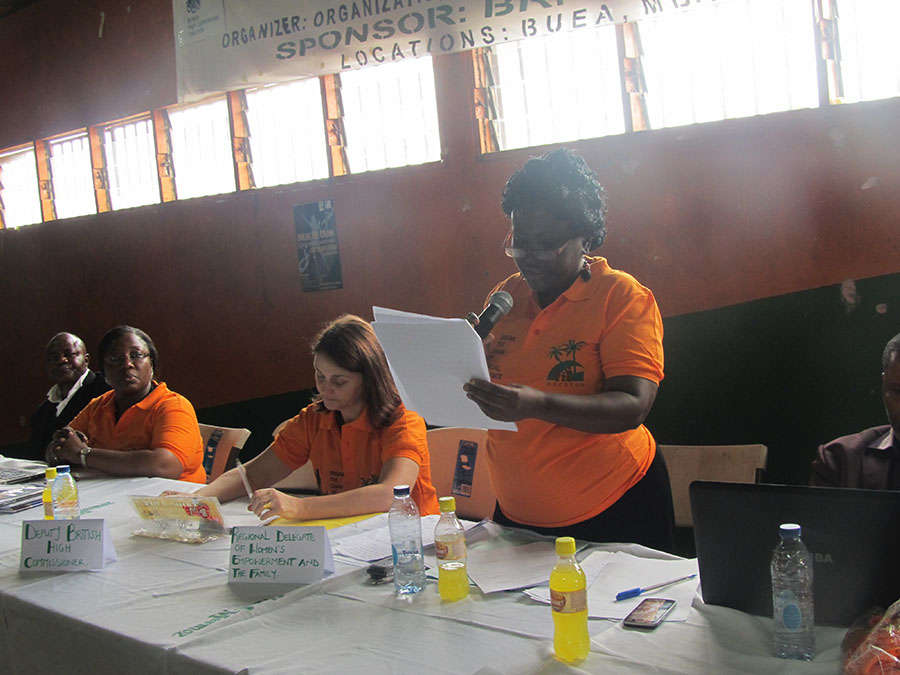 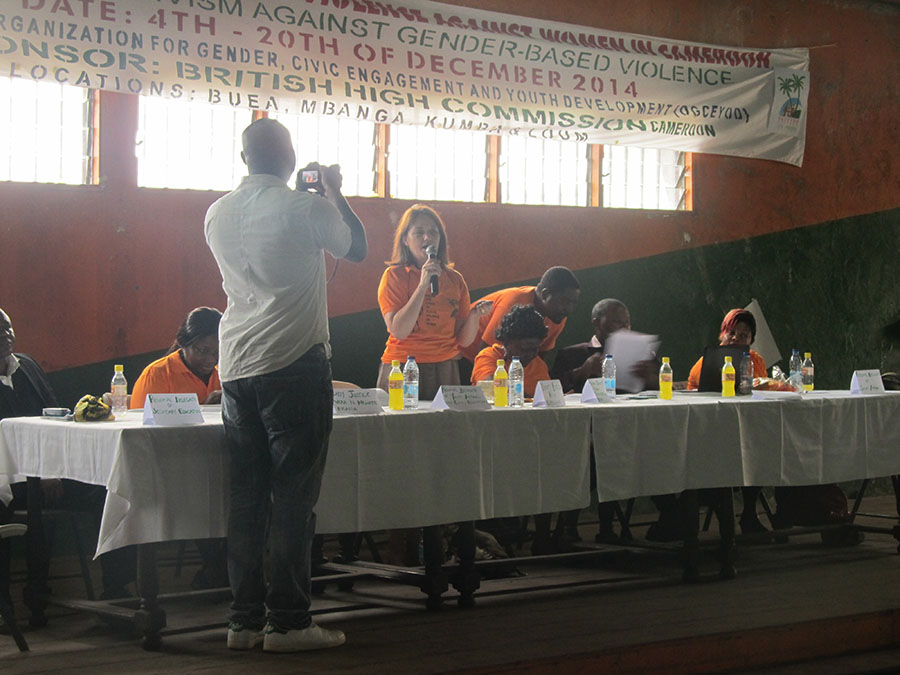 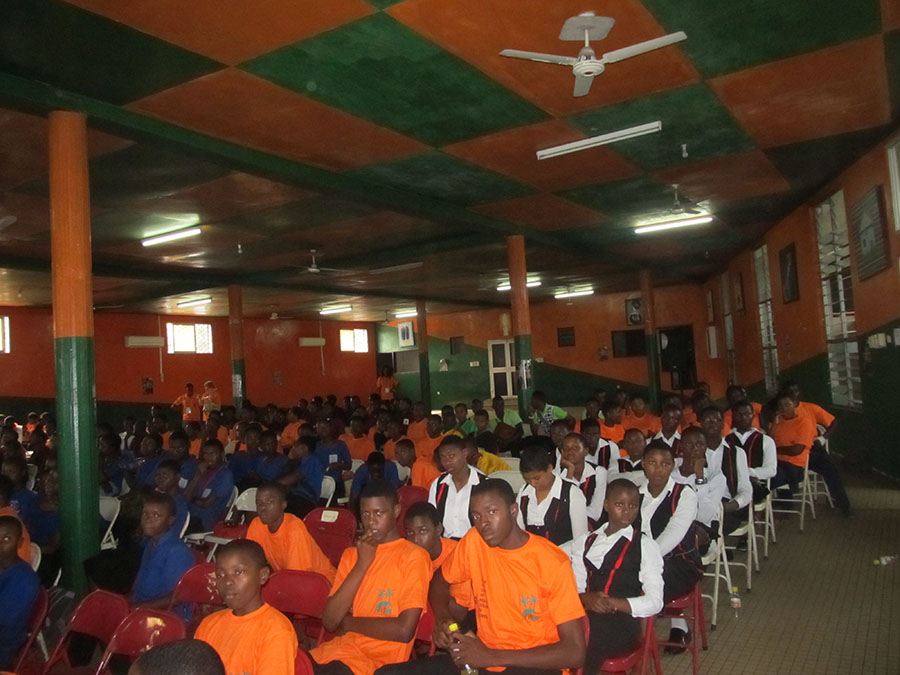 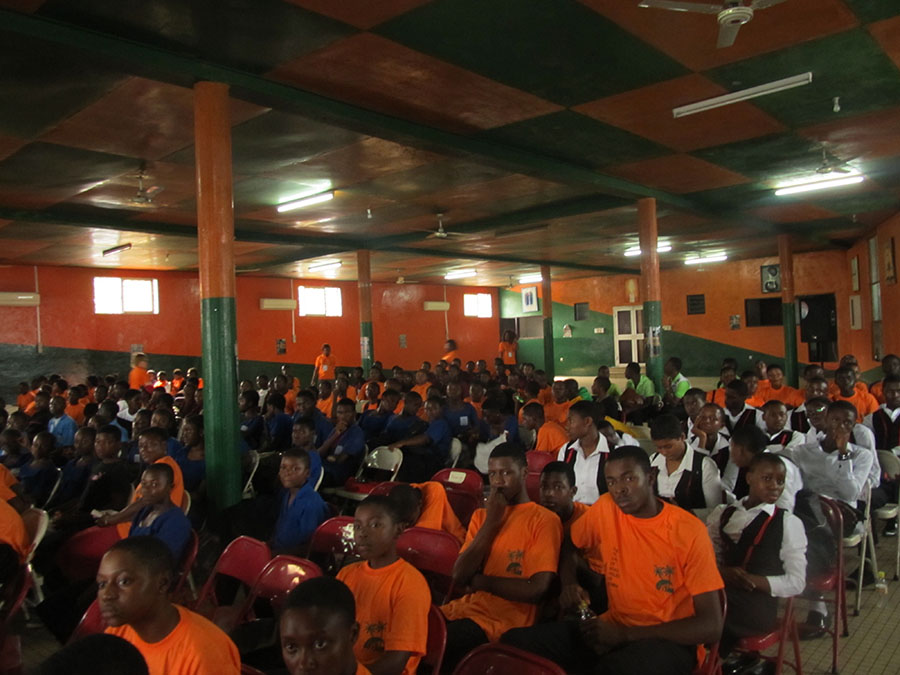 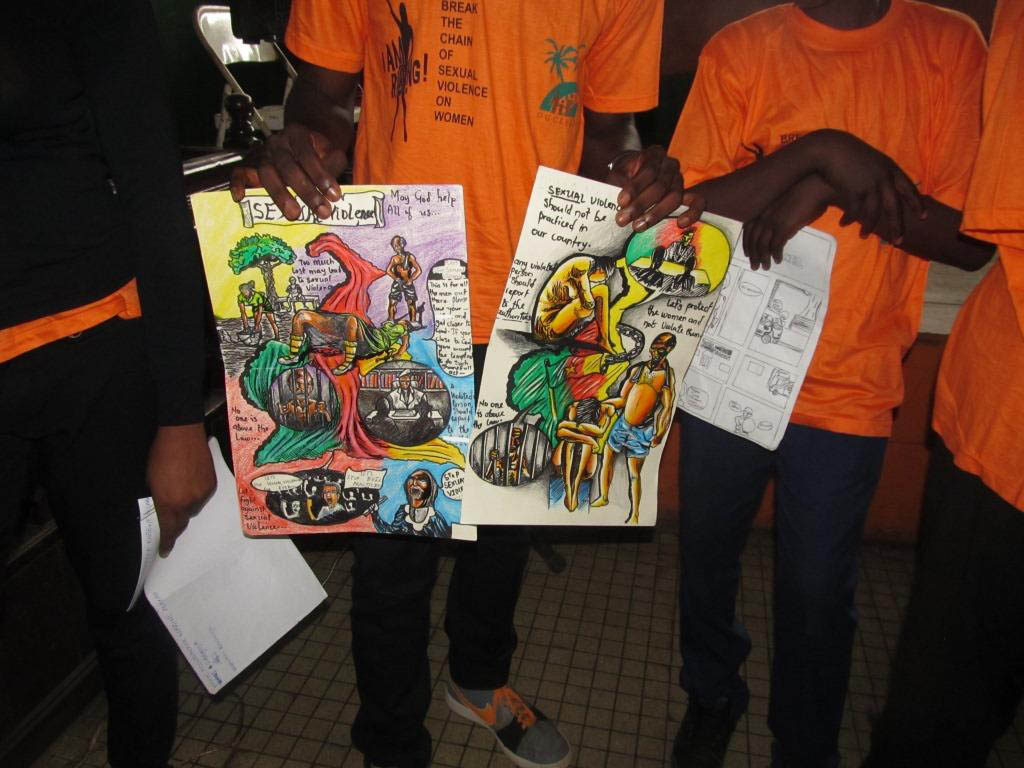 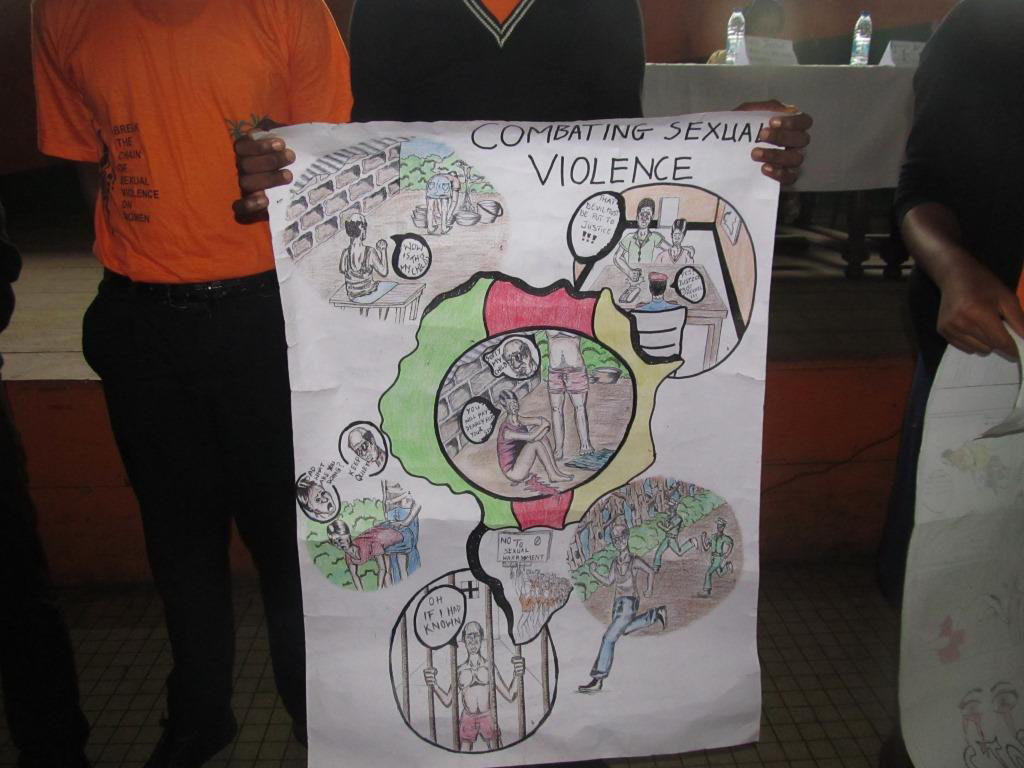 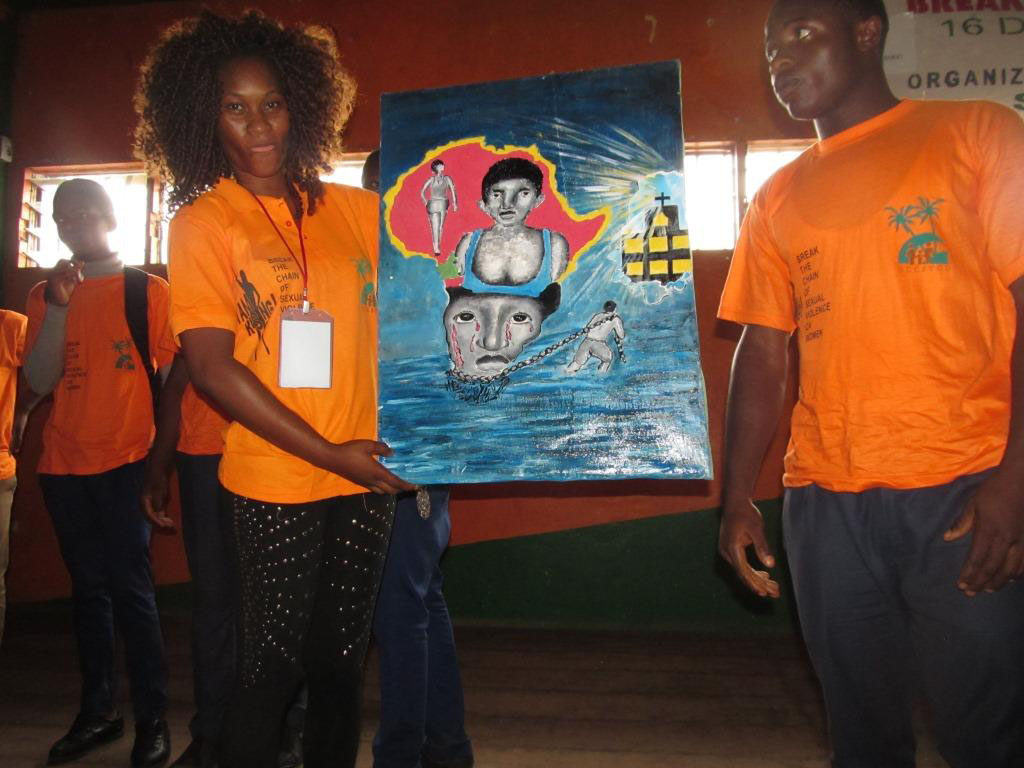 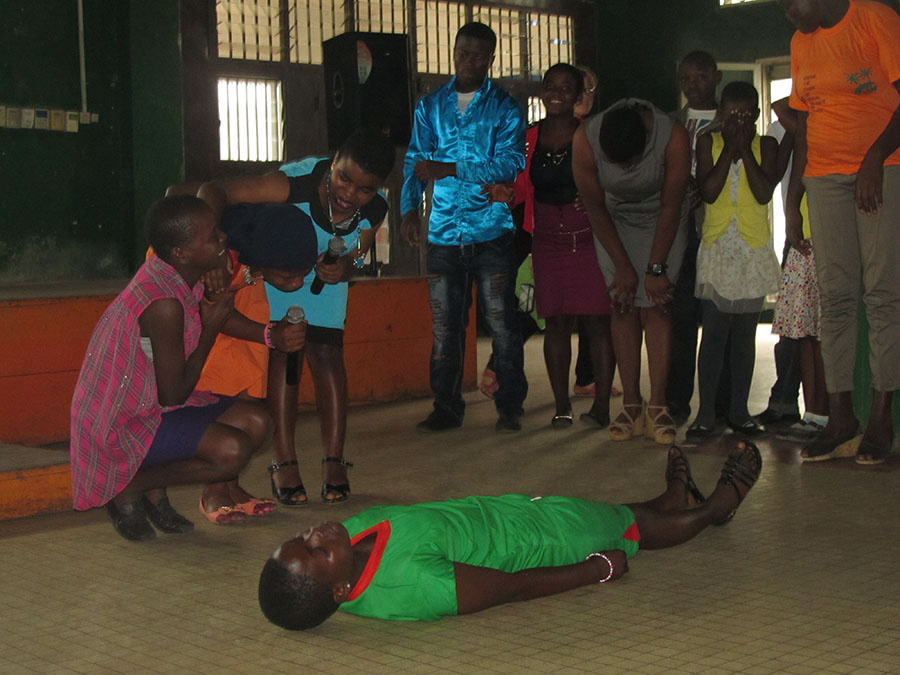 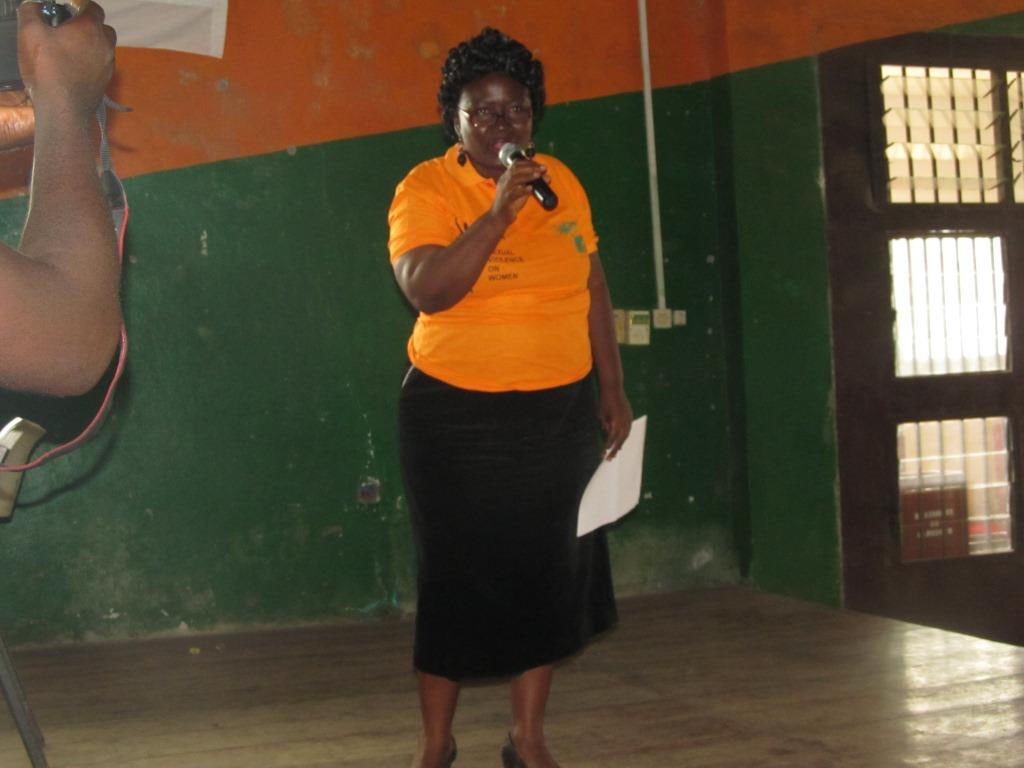 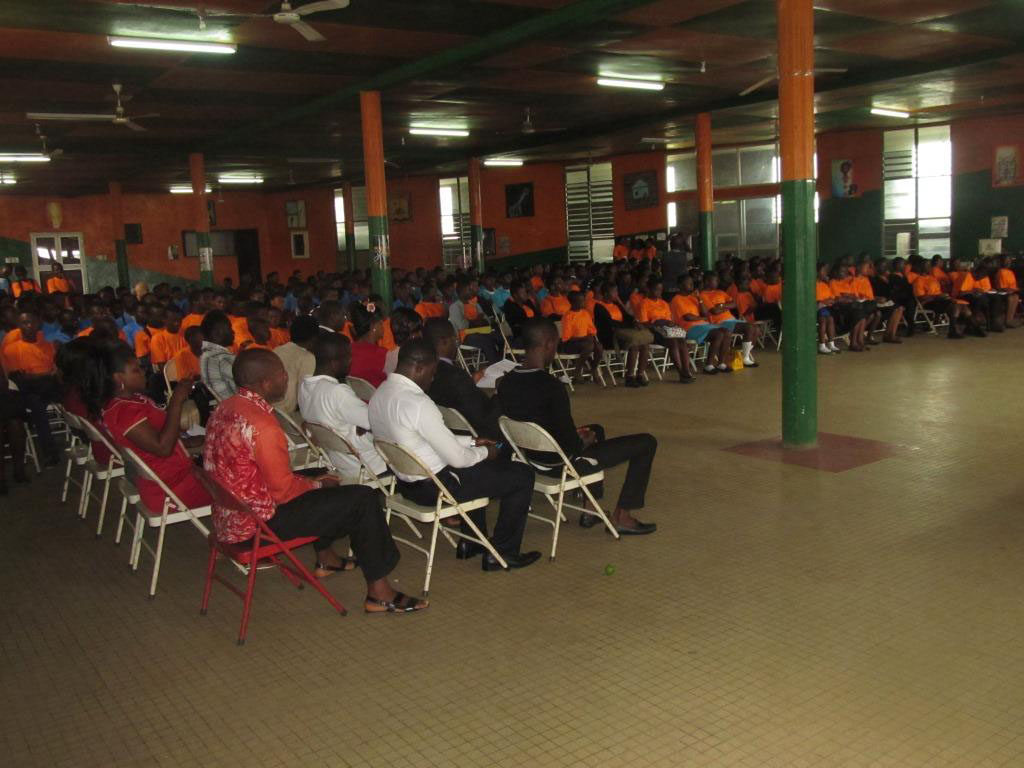 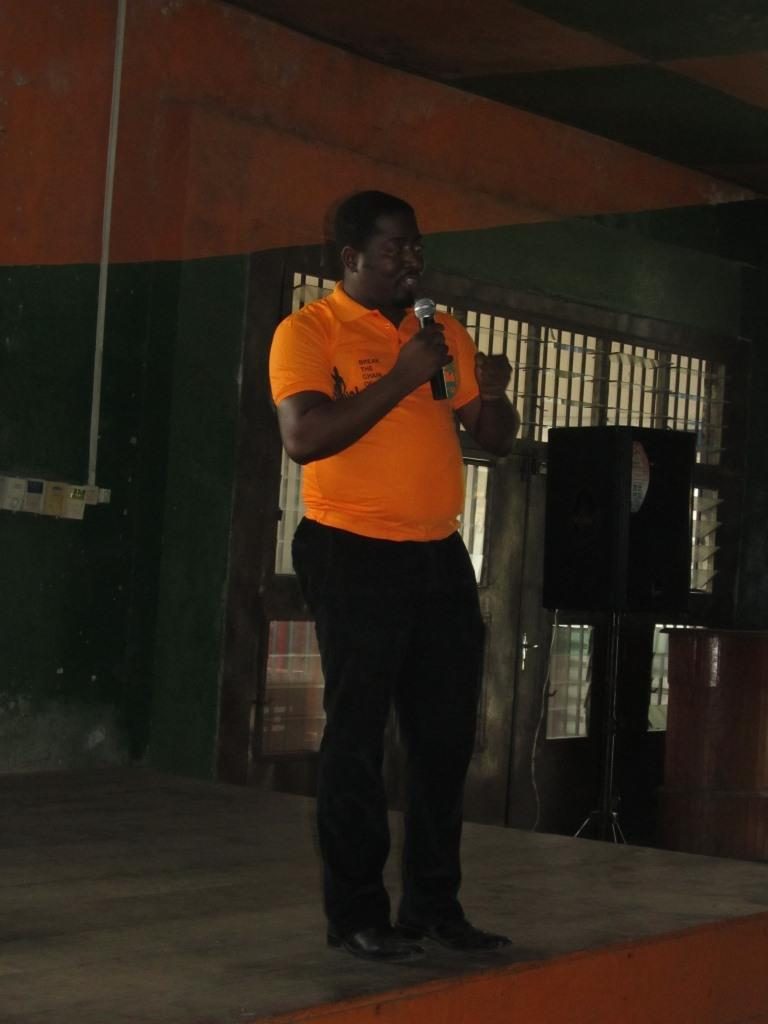