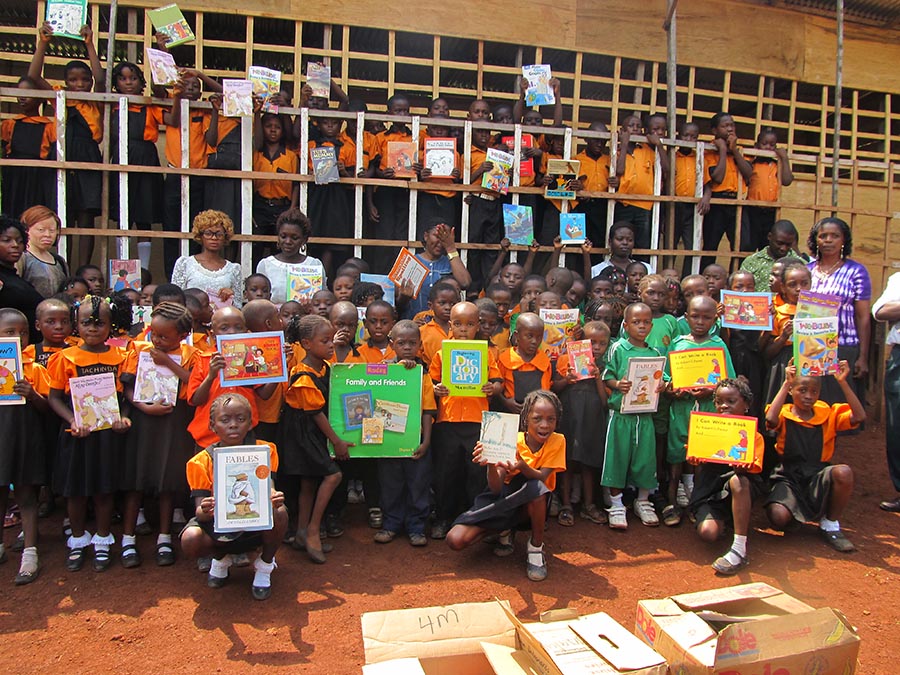 The books were officially donated to the schools and OGCEYOD were invited to look around the various schools and visit the school library which is often a single bookshelf in the principal’s office. OGCEYOD volunteers conducted interviews with students, teachers and the principals of the schools to send to Teach a Dream. Many of those interviewed expressed sincere thanks for the donation of the books and promised that they would be well used and looked after. Several of the children told us the donated books that they had already read and that they really enjoyed them. Teachers and principals told OGCEYOD that they hoped to receive more books in the future as they significantly aid the learning of their pupils and encourage extra-curricular reading. Tackling Cameroon’s low reading culture is something OGCEYOD is also seeking to address in its ‘In Between’ and ‘Read Beyond Borders’ projects. Principals also expressed a desire to receive additional learning materials from Teach a Dream as well as external support in the form of teachers and teacher training. Each donation ceremony concluded with a family photo whereby students, teachers and OGCEYOD staff were photographed with the donated books. 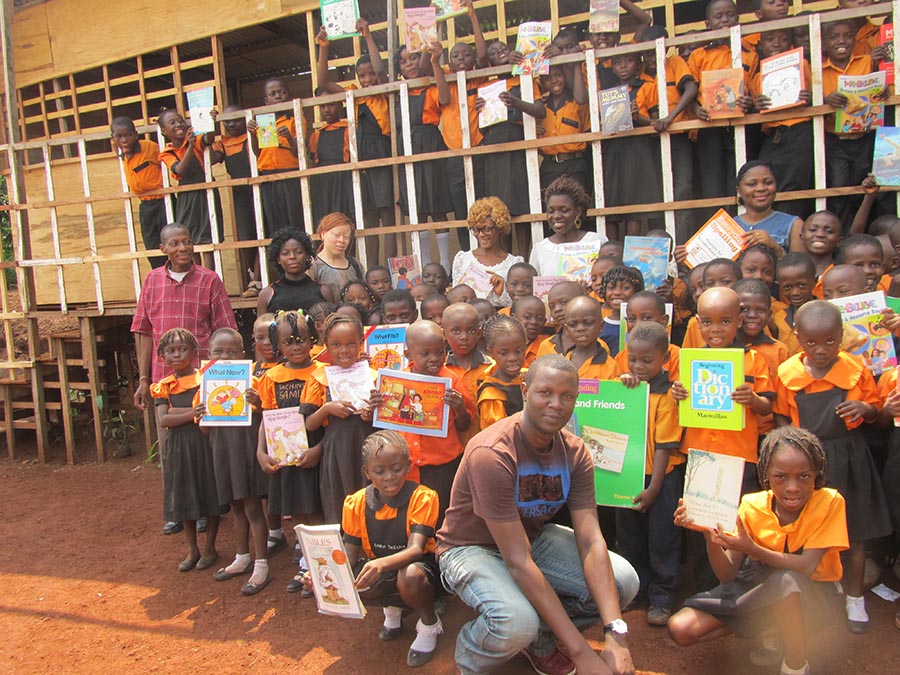 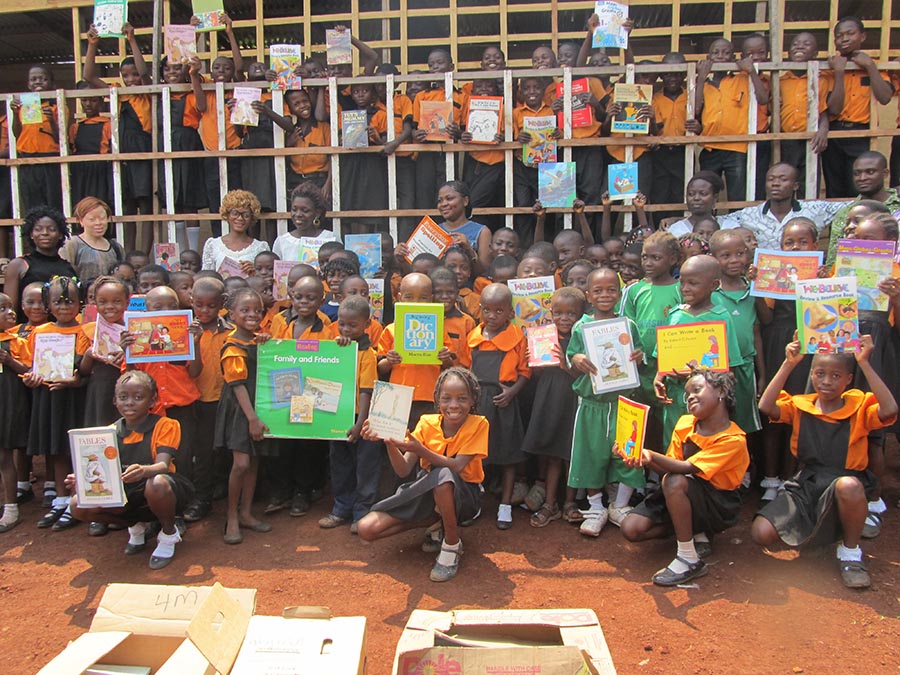 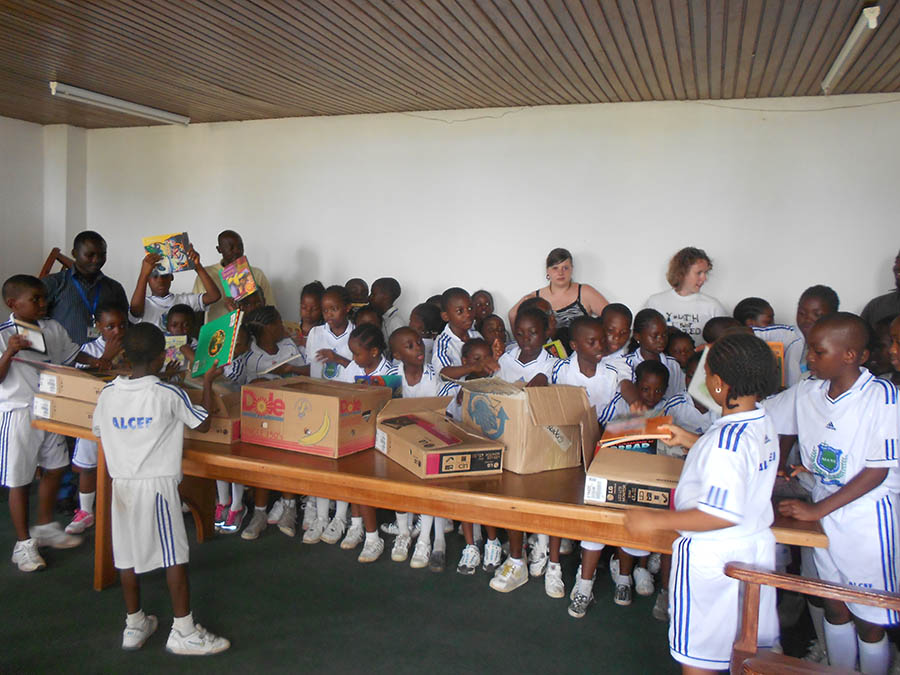 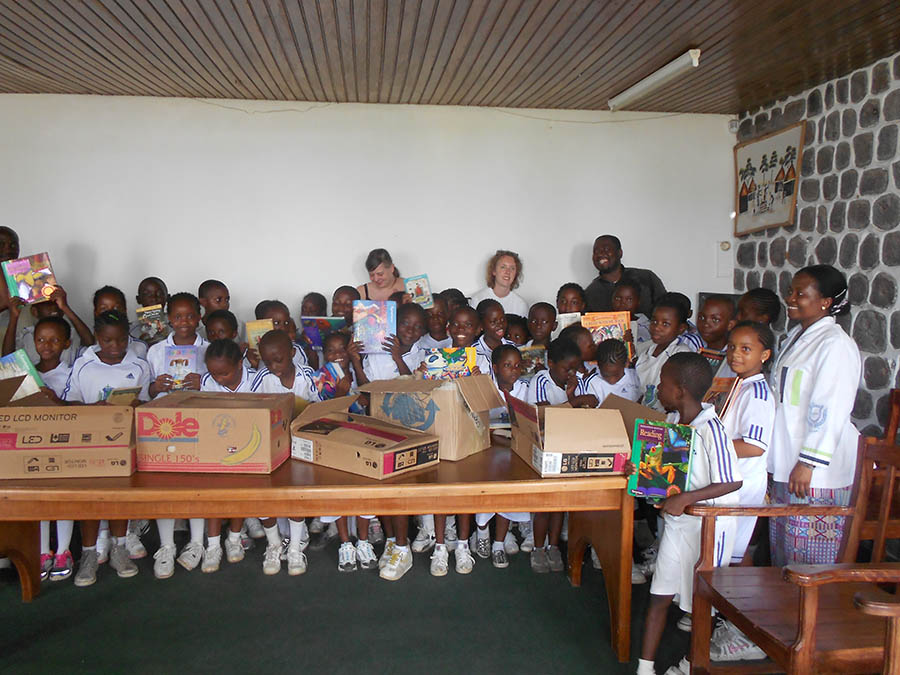 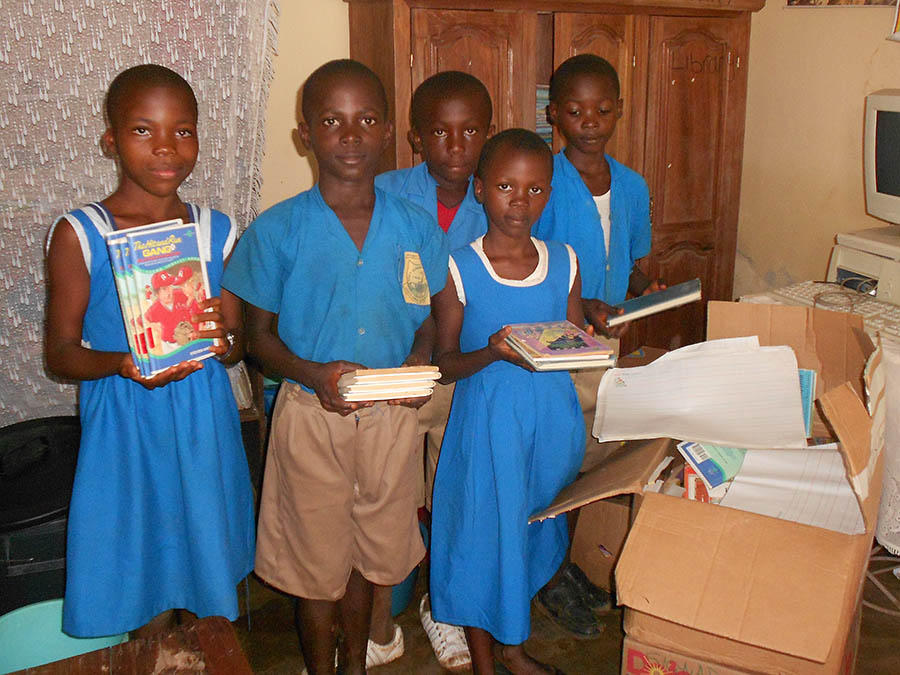 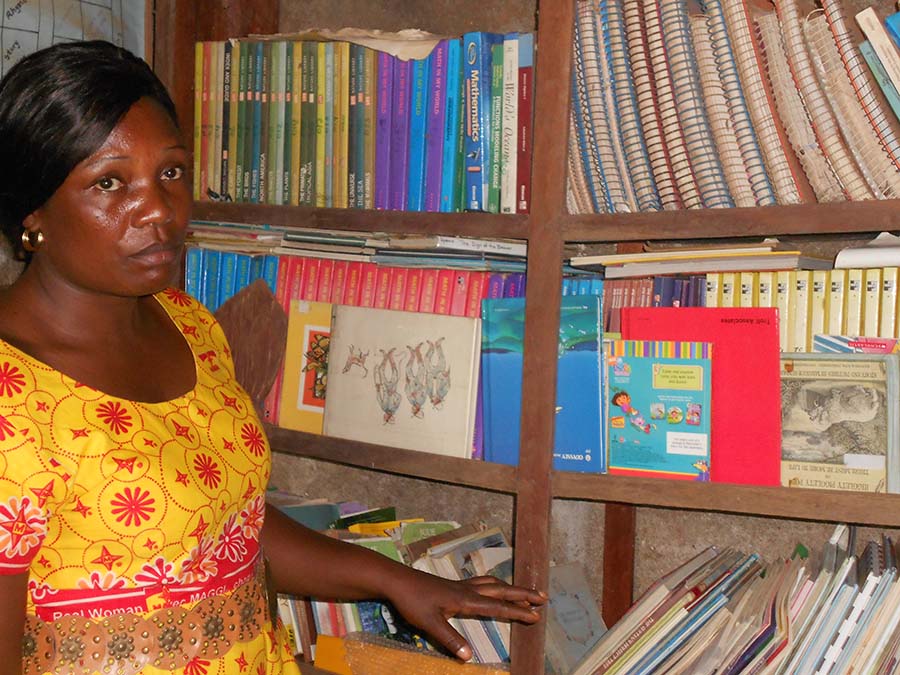 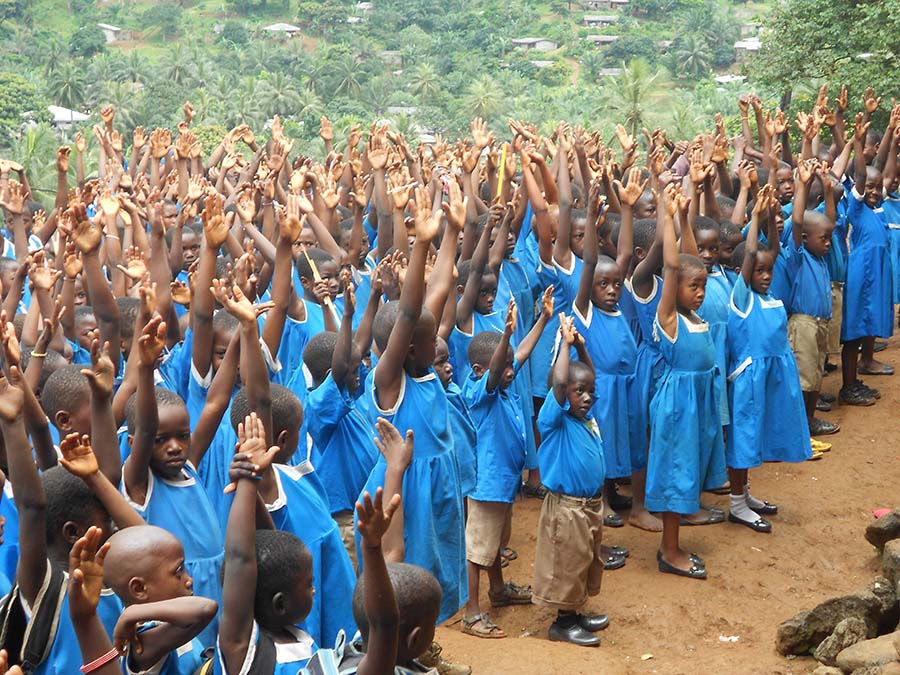 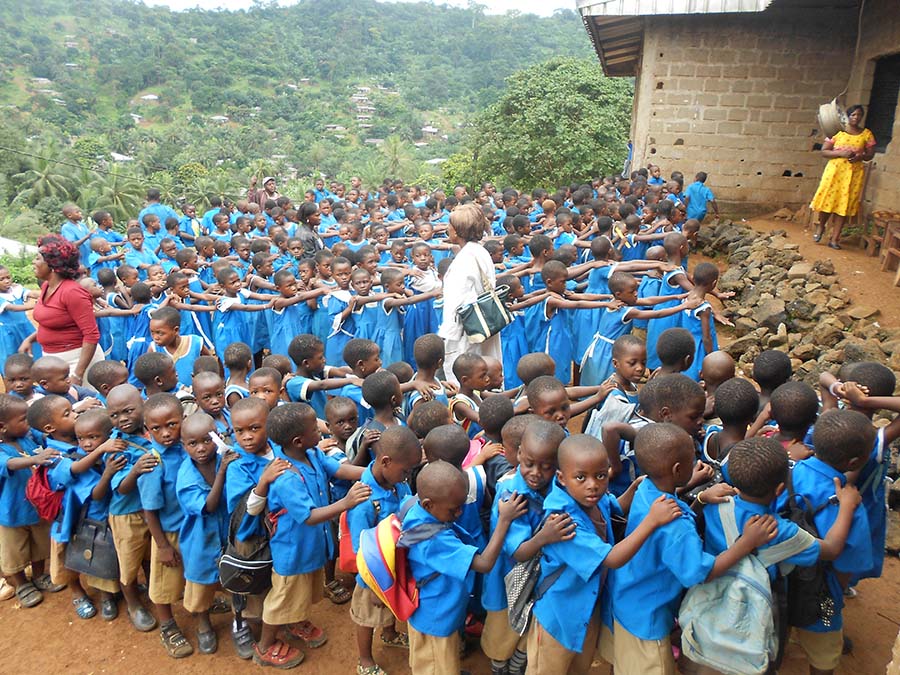 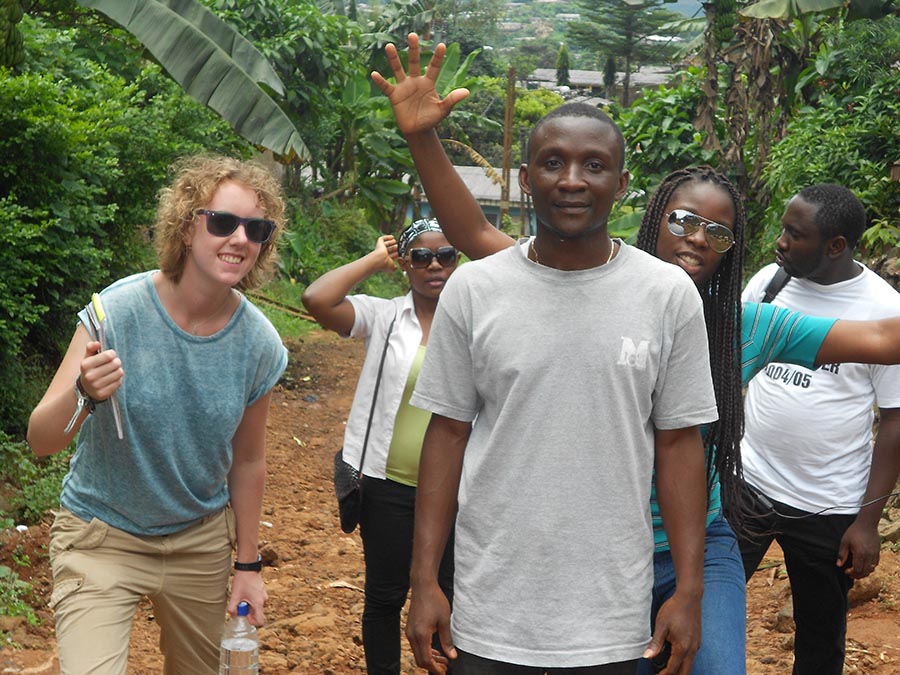 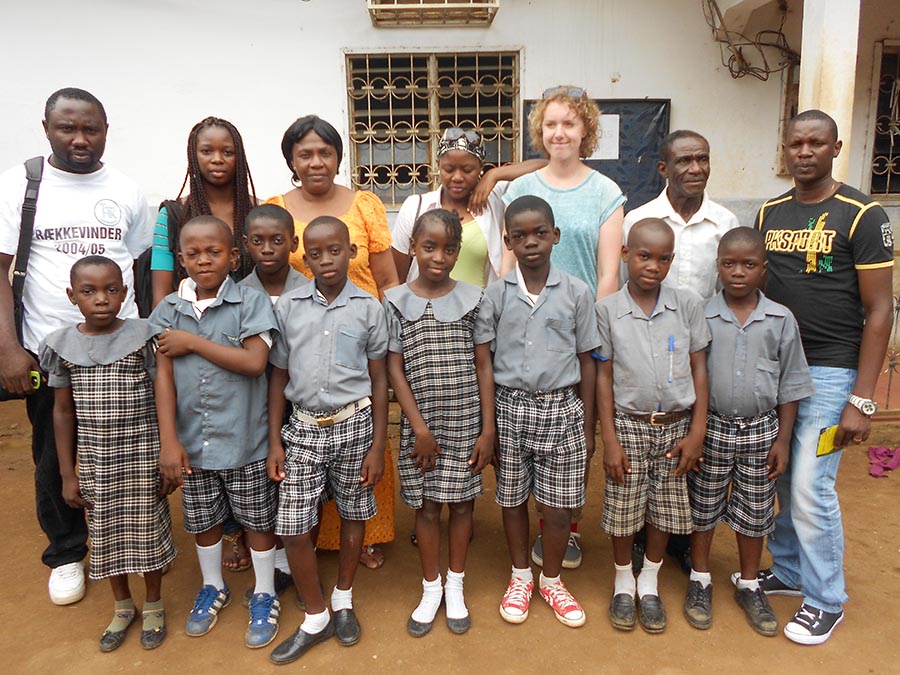 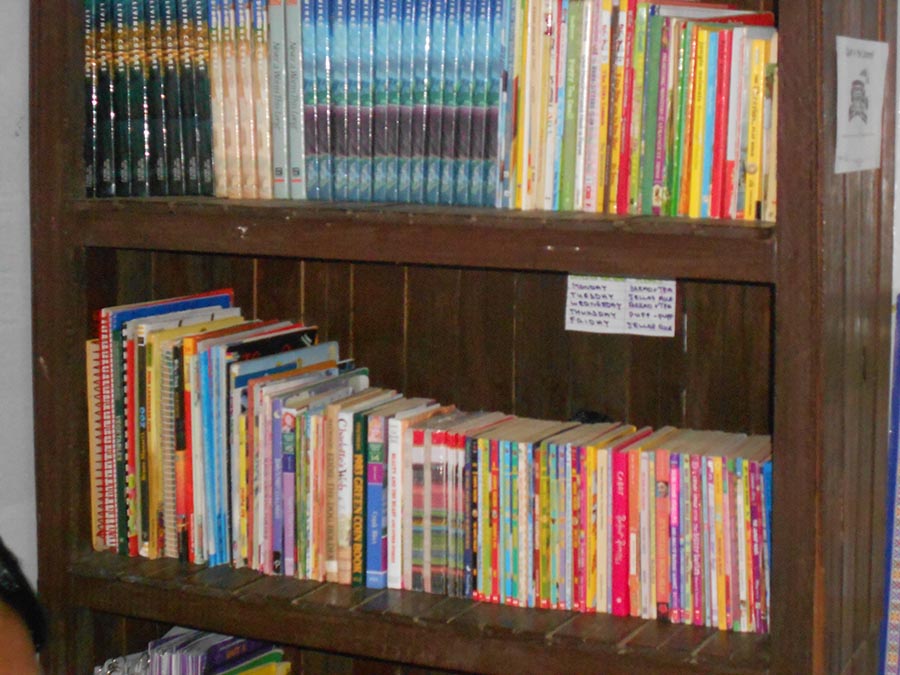 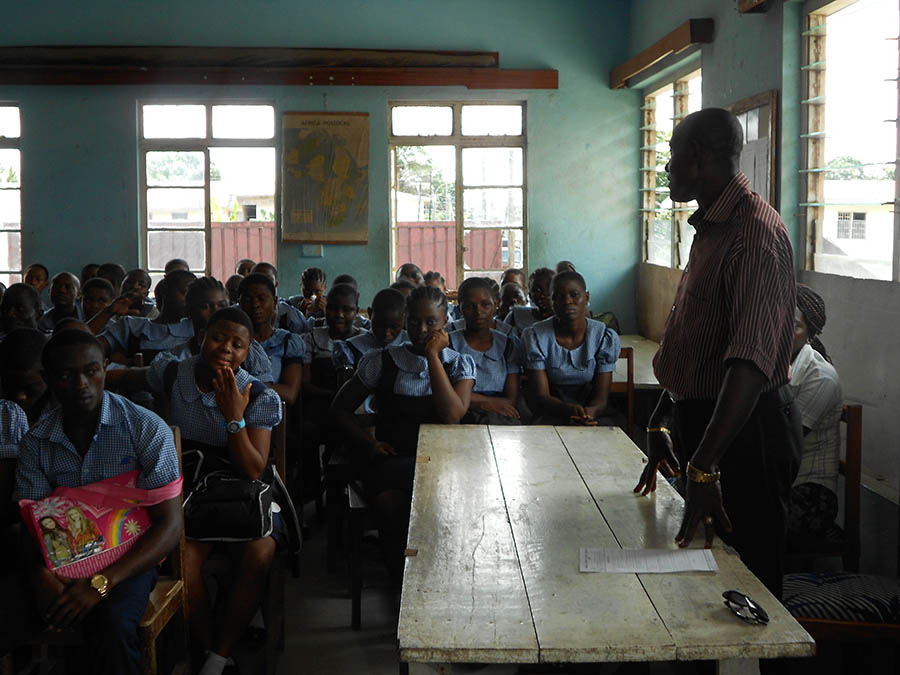 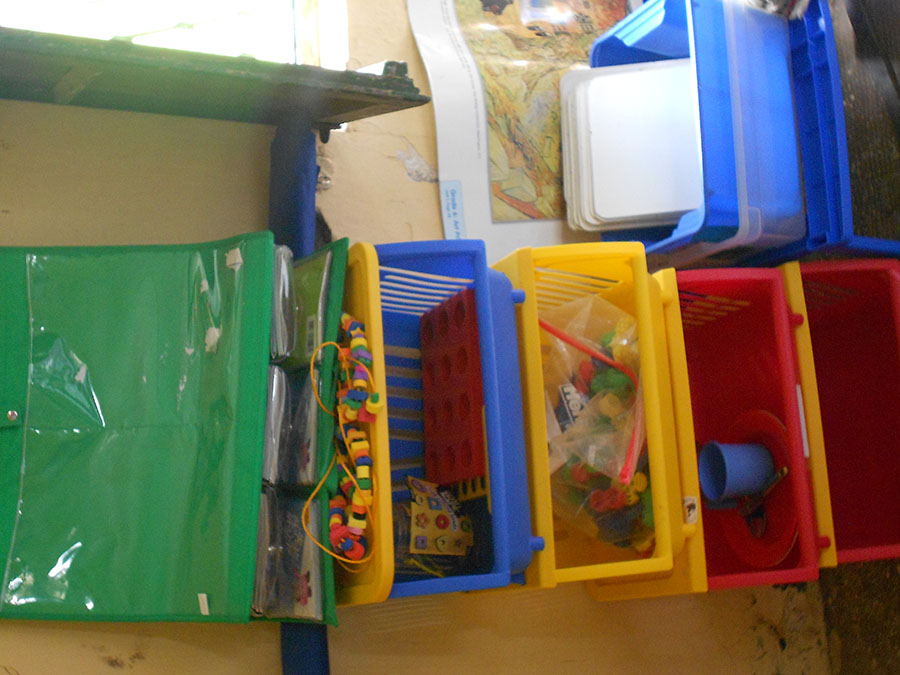 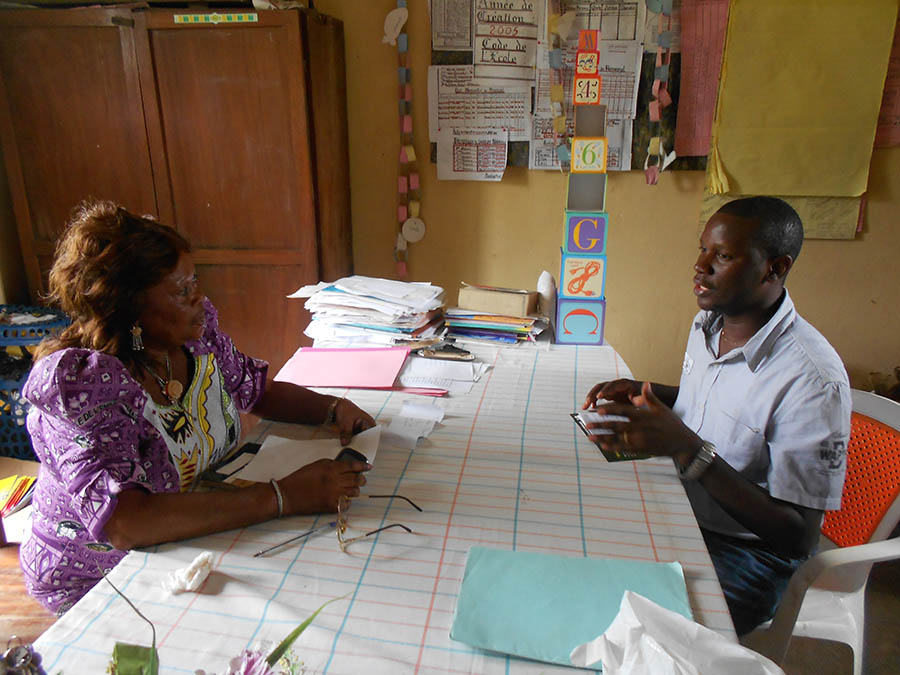 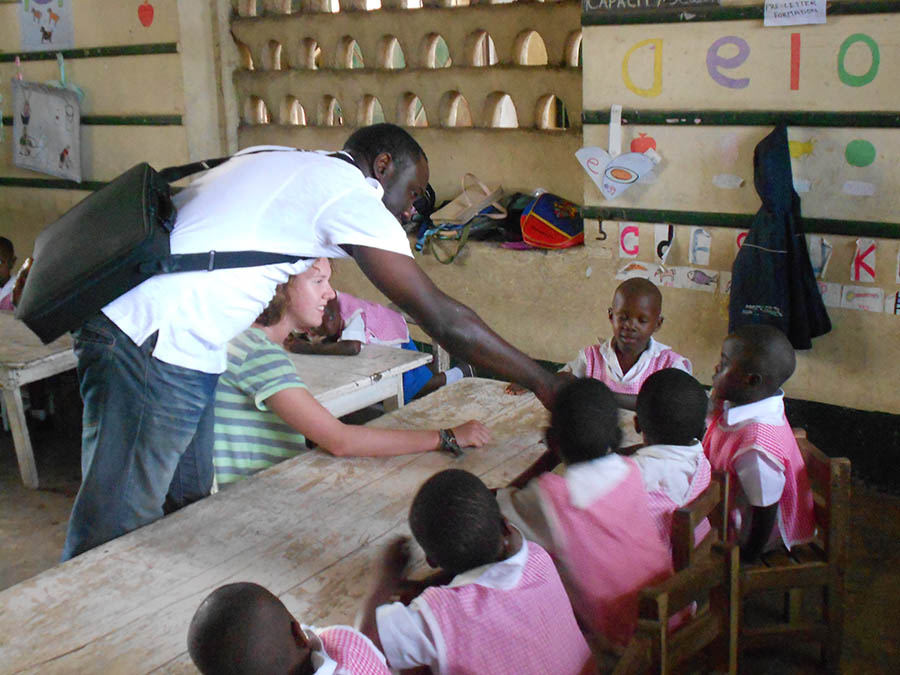 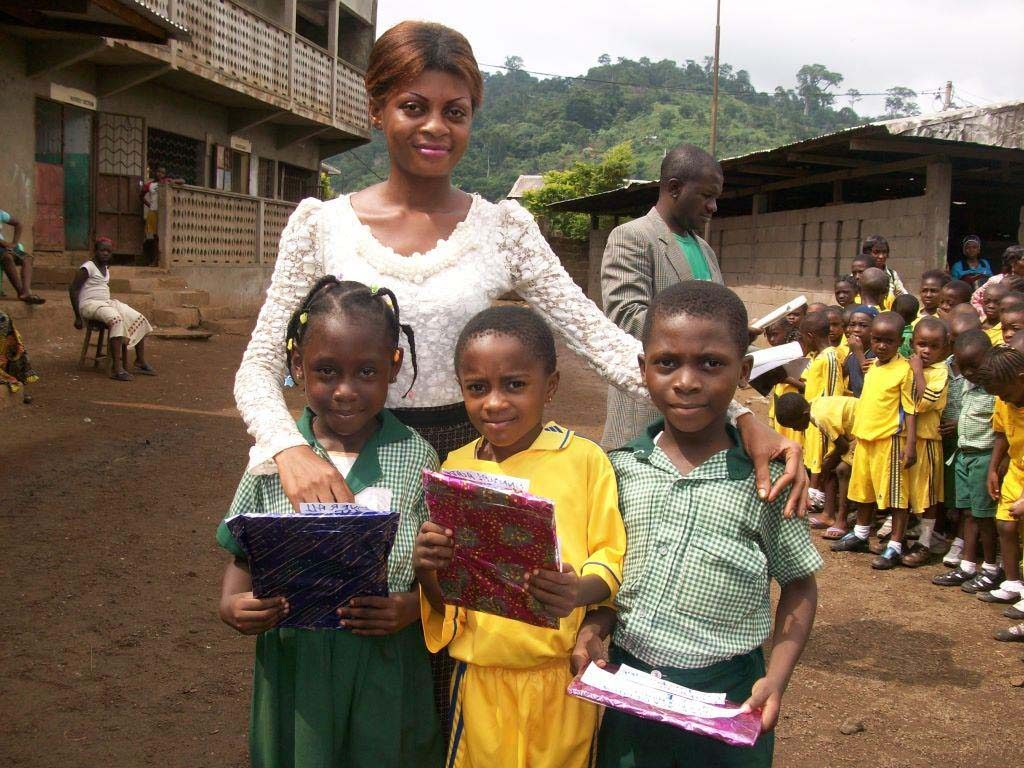